I Am Cal Poly

This spring, Cal Poly’s Multicultural Center (MCC) and the Robert E. Kennedy Library asked students to share what makes them unique with a photography project called “#I Am Cal Poly.”

“Over and over at the MCC we hear from students who feel like they’re the only one from their background,” said Que Dang, who works at the center and was one of the project organizers. “We know that’s not true, and we wanted to be able to show our underrepresented students that they’re not alone.”

Students who participated in the project were invited to discuss the way they saw themselves, the way others saw them, and how they navigated the differences. They were then photographed holding signs describing themselves on their own terms.

“Students came away excited and energized,” said psychology professor Jennifer Teramoto Pedrotti, who helped coordinate the project. “They felt proud, in control and fully themselves, and that really shows in the photos.”

The photos were originally planned for display in the library from May to July, but the exhibit was extended by popular demand into September. 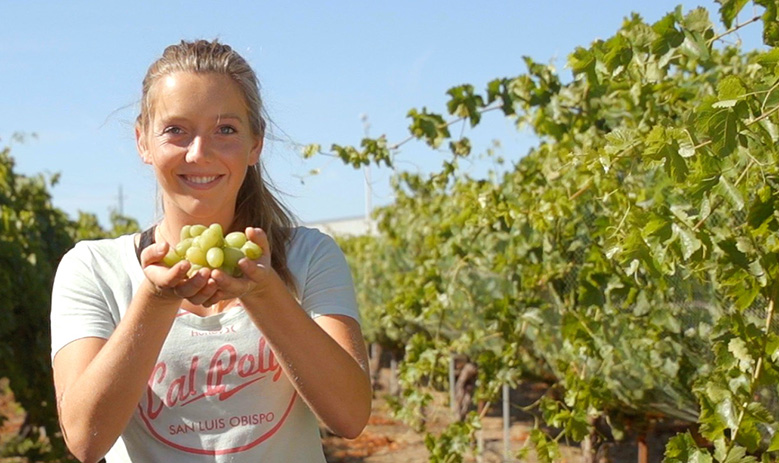 The Poetics of Fire – Across the Borderlands 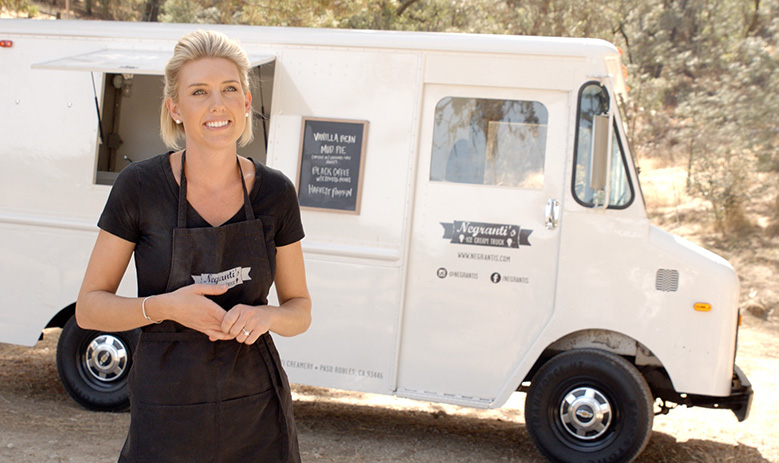