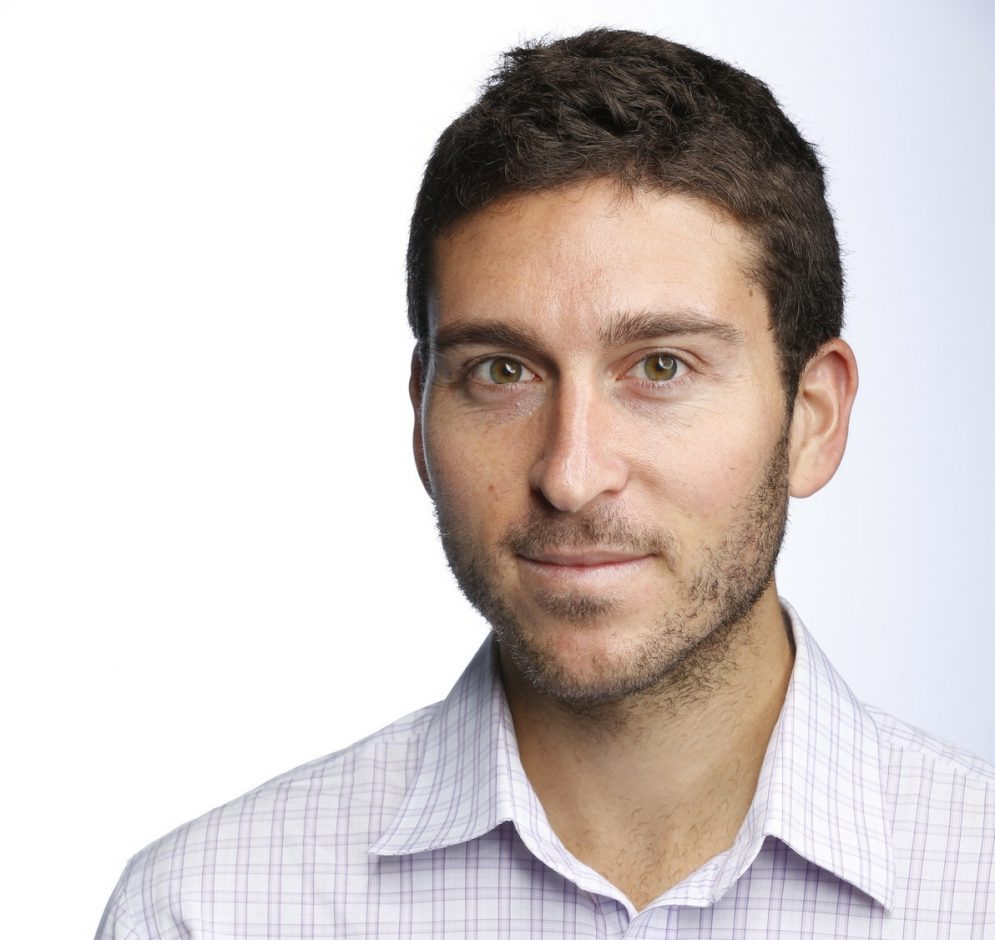 Earlier today I met a colleague for lunch. It was a first meeting with a fellow entrepreneur, and like most of these connections, it came via an email intro from a mutual contact.

Brett meet Alex, Alex meet Brett. You are both cool people working on something cool, thought you two should connect. I’ll let you two take it from here.

From this point, someone inevitably suggested lunch and thus another “Business Lunch” was born. I bring this up because how I prepare for, and act, during these sorts of meetings has been key to my success, and I have Cal Poly to thank for it. Here are five very specific things I learned at Cal Poly that helped me here

Brett Bernstein graduated in ’09. He majored in finance, minored in communications, and was an active brother in Delta Sigma Pi. In the six years since college, he sold Natural Cravings, a healthy vending business that he co-founded with another Cal Poly alumnus; spent more than three years at the tech company Box; and is now the founder of Gatsby, a SaaS tool that helps ecommerce brands build and analyze intelligent promotions.