For a concrete example of Archimedes’ principle — that an object weighing less than the water it displaces won’t sink — look no further than Cal Poly.

And that’s not all that was poured into Meraki. Using natural lightweight aggregates and engineered hollow-glass microspheres, the team built a 19-1/2-foot, 230-pound vessel that supported a racing crew of four paddlers.

“Concrete is so strongly associated with its applications on land — buildings, bridges and roads — that people are almost always amazed to learn that it can fl oat,” said Buchanan. “On the other hand, they don’t think twice about ocean-going ships being made out of steel — and steel is heavier than concrete.”

Twenty teams from all over the U.S. and Canada competed at ASCE’s 30th annual event — advancing to the nationals from a competitive fi eld of more than 200 teams. Not only did the 20 concrete canoes have to fl oat, they also had to go fast through the water. Overall scores were based on a project write-up, an oral presentation and a variety of speed races.

Cal Poly teams are not new to the concrete canoe winner’s circle. This year marks the university’s 11th top-five finish at nationals in the past dozen years, including consecutive championships from 2010 to 2012. San Diego State University will host the2018 national competition.

So You Want to be an Architect? 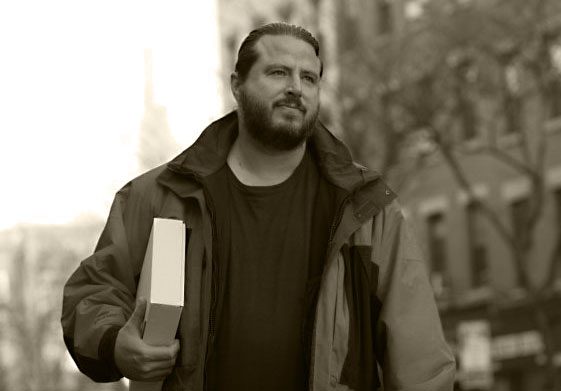