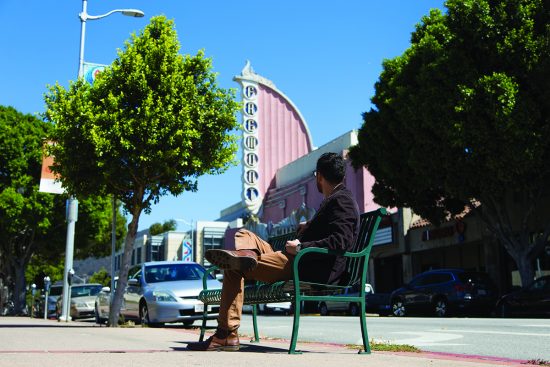 Larry Peña at the Fremont Theater

Ok, maybe the words above don’t seem like the most natural fit. Other than the comedy icon Weird Al Yankovic, few in the Cal Poly community are household names or marquee stars.

But at a magazine pitch meeting a few months ago, we started seeing something very interesting: Cal Poly alumni in connection with some huge Hollywood titles. Our curiosity overwhelmed us. We had to know more.

We didn’t find movie stars. What we found was a whole world of Cal Poly alumni behind the scenes of the entertainment industry. We found award-winning screenwriters and producers; makeup artists and set designers giving physical form to fanciful ideas; and technologists creating the tools used to push artistic boundaries.

The resulting piece was a ton of fun to write — especially for me, an avowed West Wing nerd and Marvel movie junkie.

But it was also a fun project in that it’s exactly the kind of Hollywood profile you could only find in Cal Poly Magazine.

I think it says something about the character of the people who choose Cal Poly. In all aspects of life, you find Mustangs doing amazing things just outside the limelight, working hard to make big things possible, and being inspired by the thrill of creation rather than the allure of fame.

This issue’s cover story is dedicated to Mustangs everywhere who seldom get the spotlight they deserve. We may not be the stars of the movie, but the role we play — in entertainment and beyond — is worthy of a standing ovation. 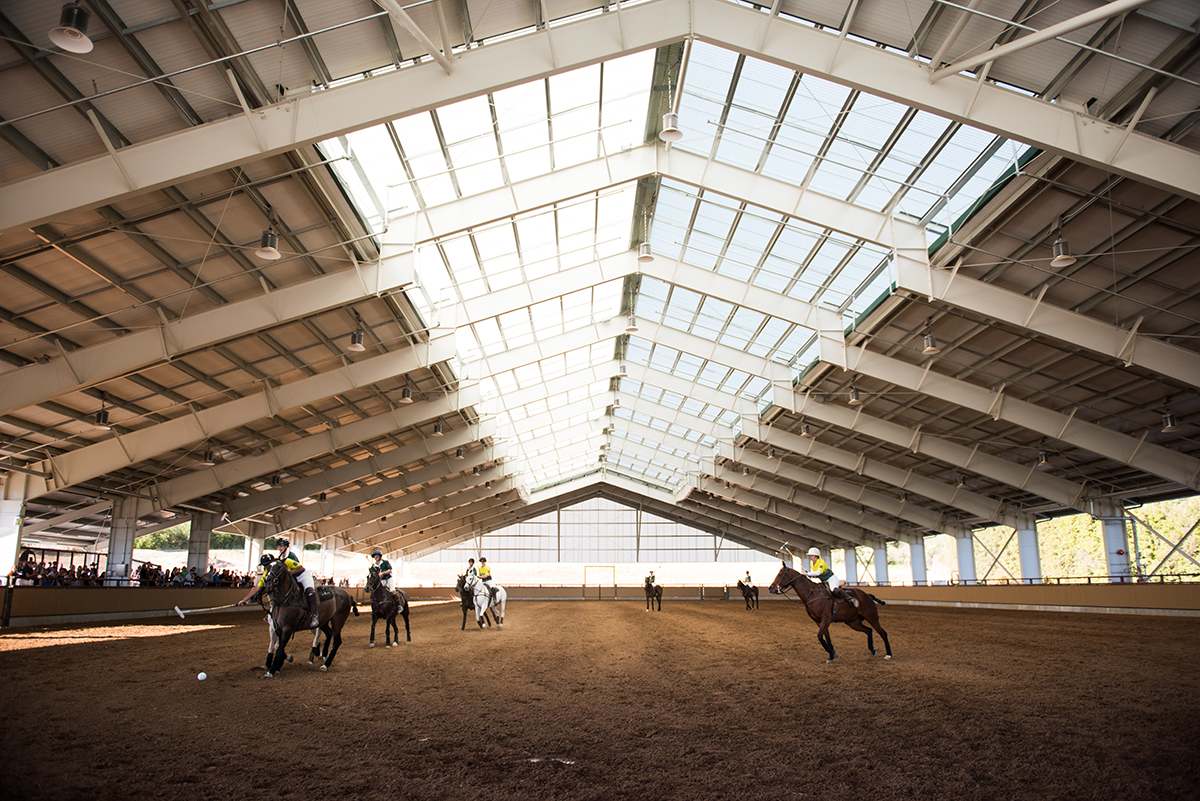 Women at the Wall