Winning Runs in the Family 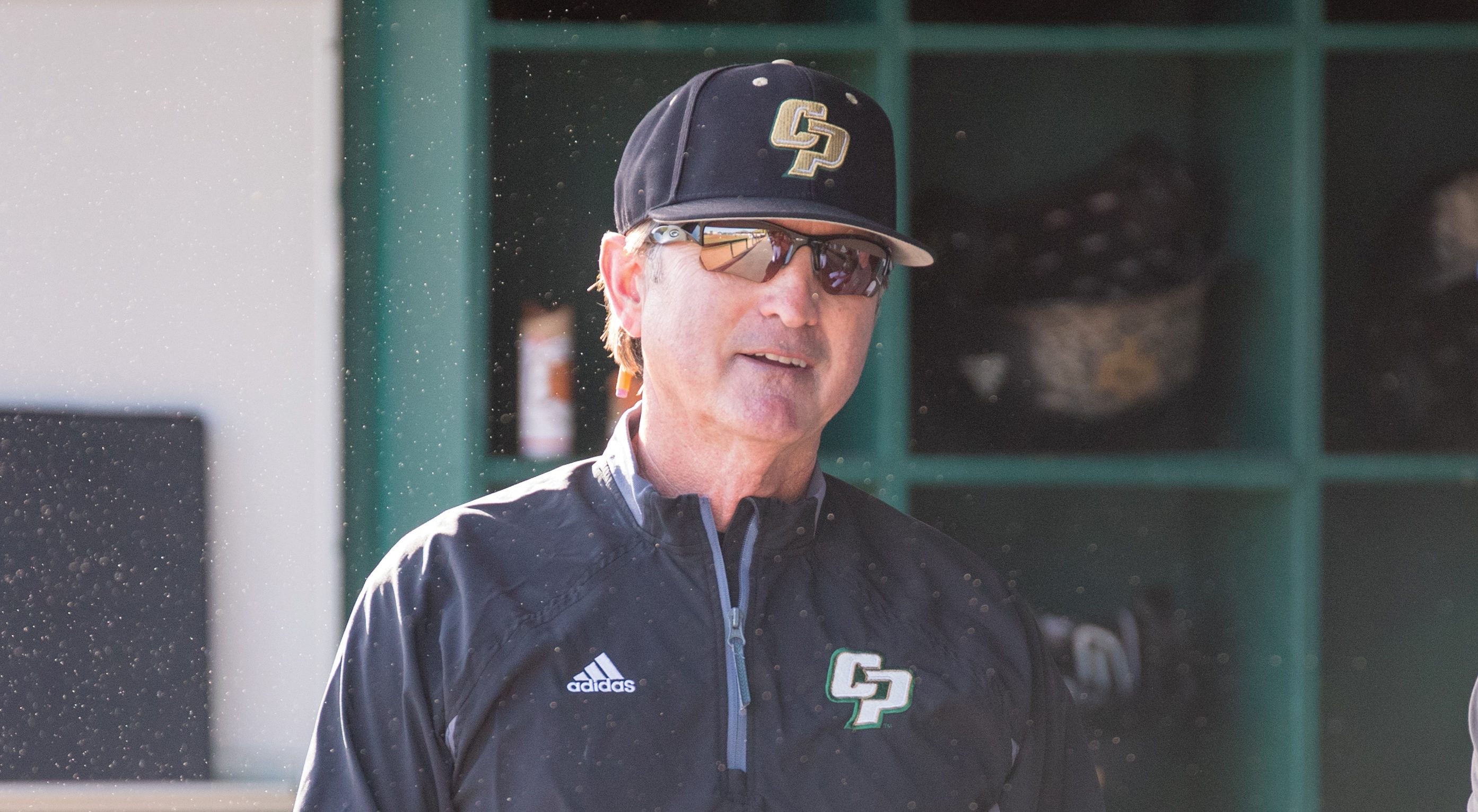 Larry Lee’s office is sparse. To be fair, it’s new, temporary space while a new clubhouse for Cal Poly’s baseball program is constructed. Still, only one picture hangs on the wall. It’s a black and white shot of his father, Cal Poly Hall of Famer Tom Lee.

The Lee family has San Luis Obispo — and Cal Poly — in its blood.

With his older siblings, Larry Lee roamed Cal Poly’s athletic facilities as if they were his playground. Tom Lee coached four sports over a 36-year career at Cal Poly.

In April, Larry earned his 500th career win as the Cal Poly head baseball coach. Going into his 17th season, Lee has built a nationally respected program that has earned three NCAA Tournament bids, including hosting a regional in 2014. In the three-year span from 2012-14, Cal Poly’s baseball program won more games than any other school in the state of California. 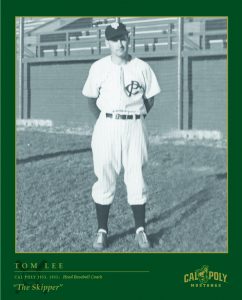 Tom Lee on the Cal Poly Baseball field circa 1955

Larry grew up a stone’s throw from campus. His father was a boxing, football, basketball and baseball coach as well as an athletic trainer, during his time at Cal Poly. For a time, Tom and his young family, including Larry’s older siblings, lived in the “jock dorms” in Jespersen Hall.

“My dad had a great mind when it came to knowing how to teach the fundamentals and what gave you the best possible chance of being successful,” said Larry of Tom. “The older I got, the more respect that I had for him in his coaching abilities and style. He was way ahead of the curve.”

As a young man, Tom played professional baseball — barnstorming with players like Satchel Paige, before manning a Howitzer during World War II.

By the time Larry was born, the family had moved off-campus, but sports and competition was a part of their DNA. Lee described the closets in his house as “a sporting goods store.” Everything revolved around athletics and competition at the highest possible level.

Larry won’t be the last Lee to have a chance to leave a legacy at Cal Poly. Prior to his sophomore season, Larry’s son Brooks — a highly recruited shortstop for San Luis Obispo High School — verbally committed to play for his father at Cal Poly.

The undercurrent of it all seems to be competition and winning. It runs in the family.

Coast to Coast for Cancer 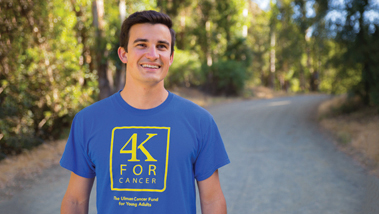 The Opportunity to Say Yes