As the theater lights inside go dark, music blasts and the crowd jumps to its feet, roaring with applause for the courageous, queer woman who brought this community together. Out steps Cal Poly alumna Leanne Pittsford (Political Science ’04), founder and CEO of Lesbians Who Tech + Allies, now the largest LGBTQ network of technologists in the world.

Pittsford recounts, “This started out as an experiment to prove myself wrong. I wanted to see if there were other LGBTQ women in tech who’d want to meet up and talk about the issues facing us in the technology sector.” One happy hour in 2012 soon grew to a 1,000-person summit in San Francisco. This year, Lesbians Who Tech will host summits across the globe in New York, London, Brazil, Mexico City, Stockholm and more. The summit has grown to include a coding scholarship fund, mentoring and leadership education. “Without that first happy hour, we wouldn’t be where we are now with over 40,000 members, in 40 cities around the world.”

For all Pittsford’s humility, Lesbians who Tech is having a tangible impact at a time when the tech industry is shifting to become more inclusive of diverse and non-traditional talent worldwide. “I think we have to put ourselves out there to try what we think can’t be done and see what happens.” 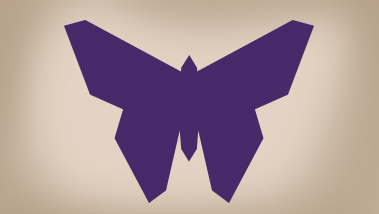