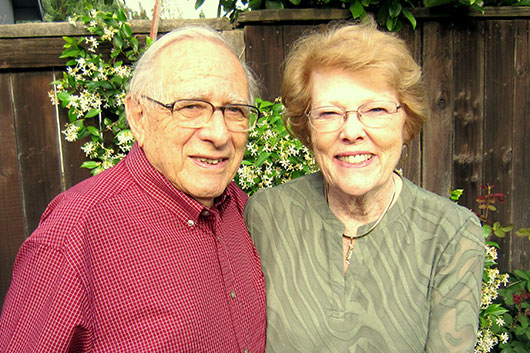 I was among the first crop of post-war graduates during an epic period that was the start of a great development of what Cal Poly is today. In 1945 I was named the first post-war editor of El Mustang weekly newspaper under guidance of Robert Kennedy. I was elected student president for my senior year (1946-47) and with the Student Activities Committee (SAC) we adopted a new constitution, established rodeo as a student body sport, and established a student court for students to take care of certain student-oriented problems that reflected the maturity of returning service men. I have worked with many private companies in every continent to bring about economic development. With such a list of work, the one I consider to give me the most satisfaction with the best results has been devising systems for privatizing communist farm organizations into private ownership. The model for this was completed in the Russian province of former Gorki, and for the Republic of Armenia where all former collective farms were established as small farms that are now privately owned by former peasant workers.