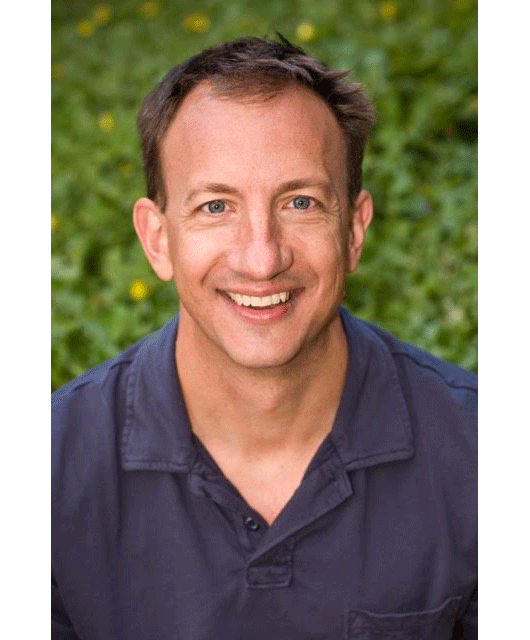 After leaving Cal Poly, I have had the opportunity to work for Seagate Technology for the past 20 years holding various positions within Market Research, Six Sigma, Sales and Marketing eBusiness, and HR Global Learning and Performance. Throughout my tenure at Seagate, I regularly draw upon the amazing experiences and skills I gained while serving both as ASI President in ’93-94 and Executive Vice President in ’92-93 during Kristin Burnett’s term.

My fondest memory from Cal Poly was going through the process of gaining the support and approval from the city, county, community leaders, and Dr. Baker to reinstate Poly Royal as Open House. Our team experienced first-hand the deep conviction and confidence of our university leaders in Cal Poly’s motto “Learn by Doing”. The ground work to create a revised version of Poly Royal began the year prior with Kristin Burnett (ASI President ’92-93) and our work with the Student Community Liaison Committee, a joint committee of city, county, and student leaders from both Cal Poly and Cuesta.

Little did we know that 22 years later, Cal Poly Open House would still be going strong and providing another example of how Cal Poly’s “learning by doing” philosophy enables students to leave a lasting imprint on their school and community.