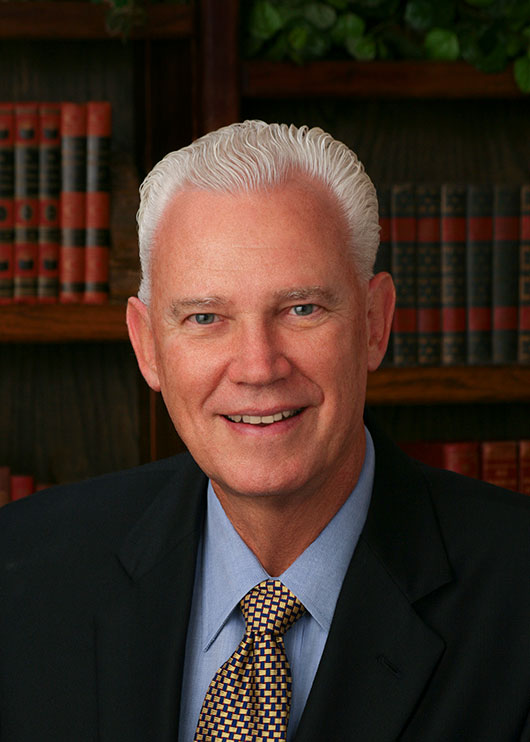 I was ASI President during the 1967-1968 academic year.  After graduating from Cal Poly in 1969 and receiving two degrees simultaneously (a bachelor of architecture and a bachelor of science in business administration), I briefly worked for an architect in San Diego.  In 1971 I was asked to join the Reagan Administration in Sacramento and eventually became Governor Reagan’s education advisor and special assistant.  In 1974, following the Reagan years in Sacramento I open my architectural firm in Newport Beach.  I have now retired from HPI Architecture, however am still an active partner and owner of NRM, a sister company serving as a real estate advisor to corporations, not-for-profits, education and government.  I served on the Newport Beach City Council from 2010 to 2014 and served as Mayor of Newport Beach in 2014.  My fondest memories were from 1974 to 1975 when every weekend I traveled with Ronald Reagan to the San Ynez Mountains above Santa Barbara to build the Reagan Ranch, Ranch del Cielo.  I have been married for 37 years to a great lady and mom, have three wonderful and very successful children and 7 incredible grandchildren.