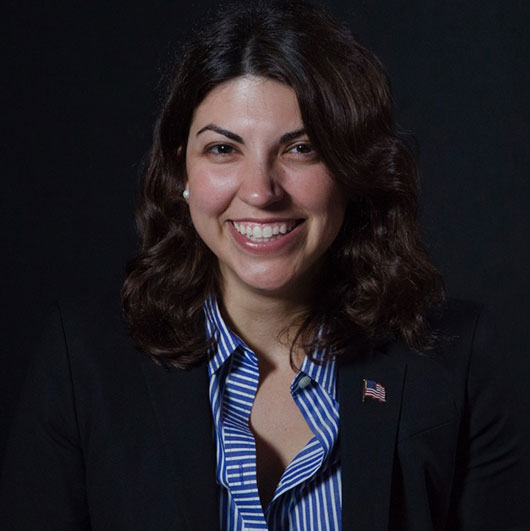 I’m most proud of my current job at IBM where I serve on the analytics communications team, overseeing external relations for three business units within IBM’s analytics business division. Since graduation in June 2011, I’ve had more than one fond memory along my journey – my fondest memories include: Becoming an IBMer, holding an elected position on San Francisco’s GOP Central Committee representing AD 17 and AD 19, serving on five Cal Poly advisory boards, and last but not least, leading the Cal Poly SF/SJ Alumni Chapter as President from 2012-16, where my former VP Natalia Walicki and I built our volunteer leadership team from five to twenty-five alumni and together produced 49 events. Go Mustangs, and forever #CalPolyProud!