San Luis Obispo firm Vellum Design Build and Cal Poly’s College of Architecture and Environmental Design partnered to host the 12th annual Vellum Furniture Design Exhibition, a juried competition among students of the college. This annual is open to the public and benefits the college.

“This competition provides a forum for students to expeditiously exhibit their design passions with alacrity and a facility for craft,” said co-organizer Tom di Santo, an associate professor in Cal Poly’s Architecture Department. “It is amazing to see so many members of the San Luis Obispo community coming out to support our students and the brilliant design work they achieve in such a short period of time.”

Check out this year’s winners in the gallery below. 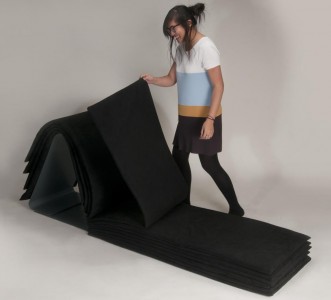 This project was Best in Show, and the winner will be sent to Milano, Italy, for the Salone di Mobile, the most important furniture exhibition in the world. 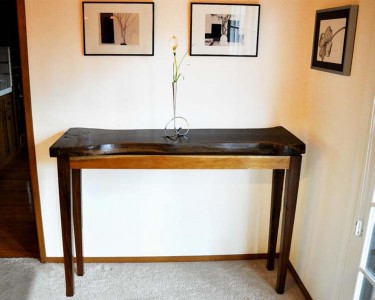 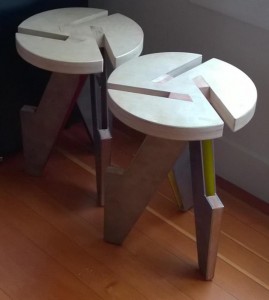 This award recognizes the most sustainably crafted piece. 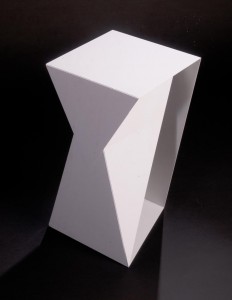 This is the best piece designed and fabricated 100 percent by the student entrant. 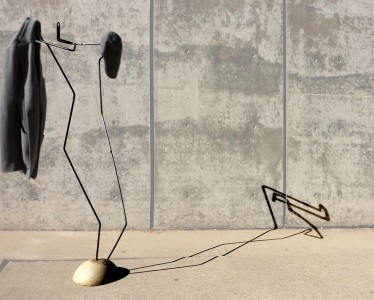 This award honors the piece that most closely aligns with the ideals of the postwar American modern furniture movement. 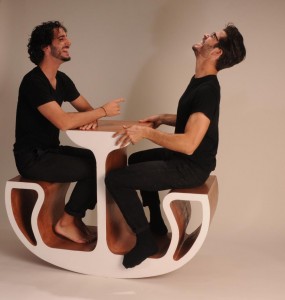 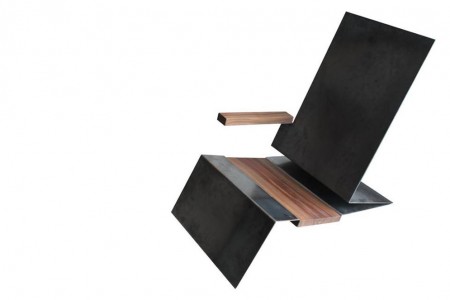 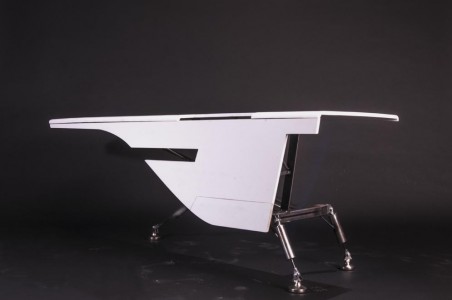 “No Name” by Jake Kutzin 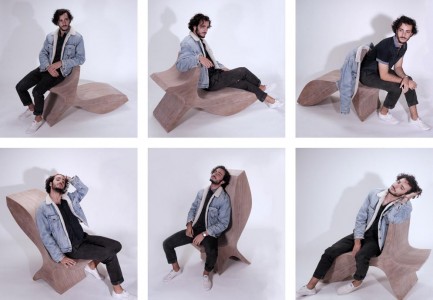 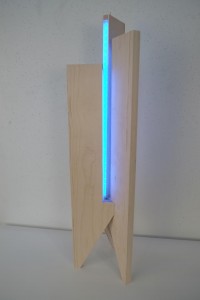 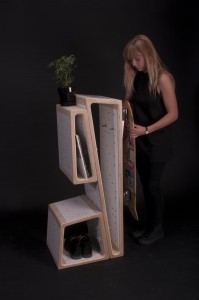 “The Corded Bench” by Katherine Garber “The Twins” by David Hupp