The year 2017 at Cal Poly was a year of manifestation — a year when many projects and plans long in the works came to fruition and took form. From physical changes to campus facilities, to new initiatives in academics and student services, to milestones in admissions and philanthropy, growth and progress at Cal Poly were evident throughout the year.

“This has been the year when we’ve gone from setting plans, raising money and developing strategies to actually seeing things built and implemented,” said President Jeffrey D. Armstrong.

This year, Cal Poly received the largest and most diverse pool of applicants in the university’s history, with more than 65,000 first-time freshman and transfer students submitting applications for the 2018 school year. This continues a steady trend of growth in the number of students seeking to enroll at Cal Poly.

“The interest in attending our Learn by Doing campus underscores the value of a Cal Poly degree, a welcoming campus community, and especially our award-winning faculty who are committed to student success,” said James Maraviglia, vice provost for enrollment and chief marketing officer.

As more students than ever seek a Cal Poly education, the university has taken new steps in the past year to better support a more diverse student body. In 2017, the university recruited a new leader to coordinate that effort. Jozi de Leon joined the university in July as Cal Poly’s first vice president for diversity and inclusion. She will lead a team committed to promoting a welcoming and inclusive culture on campus for students historically underrepresented at Cal Poly.

The Frosts’ gift is aimed at transforming science and mathematics education at Cal Poly by greatly enhancing the resources for undergraduate research. That includes funding for a new interdisciplinary research center, support for student scholarships and research stipends, cutting edge equipment and instrumentation, and expanded hiring of instructors.

For several years, Frost worked closely with his longtime friend, former College of Science and Mathematics Dean Phil Bailey, to plan the gift and for the most positive and lasting impact on students. “I see this as an investment in the education and future successes of our science and mathematics students,” Frost said.

Increase in freshman applicants since 2016

Increase in transfer applicants since 2016

“I don’t know if there’s ever been a time in Cal Poly history when more construction has been going on all at the same time on campus,” said Perry Judd, Cal Poly’s outgoing director of facilities planning and capital projects.

Will provide 25% of campus energy
Completed in 2017

The year saw the development of a new campus master plan that will guide development for the next two decades, as well as a storm of construction projects across campus throughout the year. This included new facilities like yakʔityutyu, a new state-of-the-art freshman housing complex named in collaboration with the local Chumash community; the Gold Tree Solar Farm, a partnership with the alumni-founded firm REC Solar, whose 18.5 acres of photovoltaic panels will provide approximately 25 percent of the university’s power; and significant progress on the new Oppenheimer Family Equine Center, funded by a generous $20 million alumni donation.

It also includes sweeping renovations, including work to upgrade utilities all across campus, a seismic renovation of Crandall Gym, the beginning of work on a new dining facility to replace Vista Grande, and renovations to the university’s athletic fields, largely funded through generous donations.

This past year, Cal Poly’s academic excellence was on display in a range of projects making an impact in industry and the community. The Sponsored Programs Office deployed over $32 million in externally sponsored research project funds across campus. This represents an increase of 3.76% over the prior year. In order to develop new funding sources, the Grants Development Office worked with faculty researchers and submitted over 380 applications for new externally funded projects, requesting nearly $164 million in new funds.

Looking to the Future

The results seen across campus in 2017 were just one step in a steady march toward a brighter future at Cal Poly. Last year Student Affairs launched a new strategic plan to enhance student services in 60 areas. Campus planners also began the design phase on an ambitious collection of facilities projects, including a major renovation of Kennedy Library largely funded through state support, a new fermentation sciences facility, and an expansion and renovation of Baggett Stadium. Planning is also well underway for the new science and agriculture research facility funded by the record-breaking Frost gift, with support from the CSU and additional private philanthropy, including a $20 million gift from the J.G. Boswell Foundation. 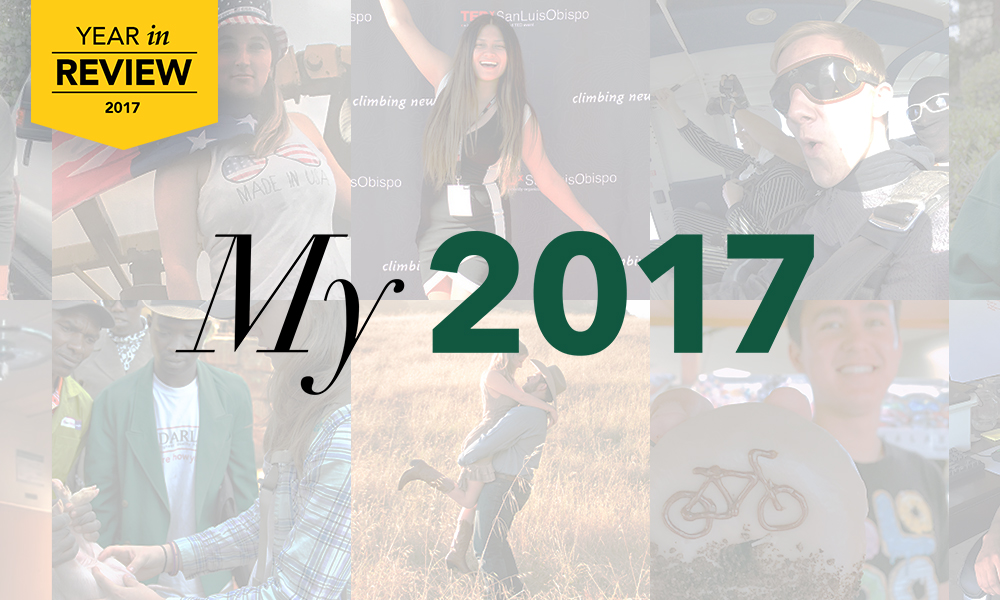 The Year In Quotes 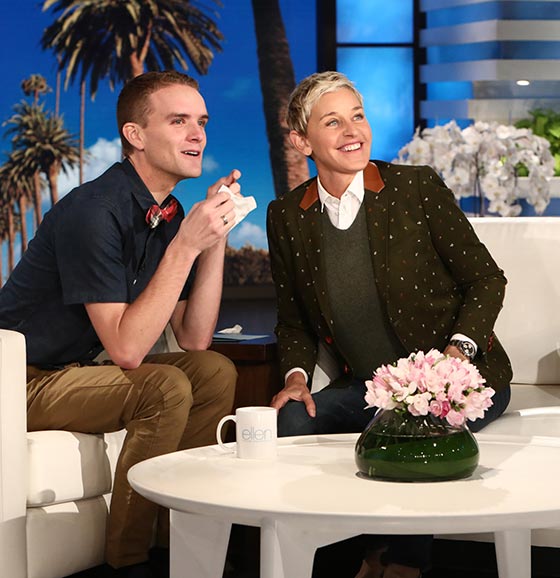