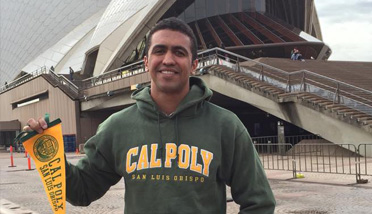 Tom Bauman (Metallurgical Engineering, ’74) retired in 2007 as dean of applied technology at Valley College in San Bernardino. He built an ocean-view home south of Ensenada, where he spends half his time. He and his fiancee, Robin, spend much of their time traveling. He has been active on boards and committees that support higher education, including Imagine Scholar in Africa.

Cindi A. (Roybal) Christenson (Mechanical Engineering, ’83) was promoted to the position of registrar of contractors for the California Contractors State License Board (CSLB). She served as second in command for CSLB’s more than 400 employees and eight consumer protection offices, with direct oversight of the board’s $60 million budget, operating policies and procedures, and executive team. She is the first woman to serve in the position since CSLB was founded in 1929.

Sandra G. Nunn (Engineering Technology, ’84) completed her doctorate in organizational leadership in 2014, graduating with honors in June 2015 from the University of Phoenix School of Advanced Studies in San Diego. Her doctoral dissertation focused on how moral identity influences ethical decision-making of organizational leaders. Nunn serves as an executive with several firms and on the board of directors of various nonprofit organizations. She is writing three books for publication.

Michael A. Foster (Computer Science, ’88) has joined the board of advisors at the Seed Accelerator OneTraction in Woodside, Calif. He mentors and advises startups on innovation, business development and go-to market strategies. OneTraction is a seed accelerator/startup incubator focused on entrepreneur success.

^ Sharon Hudspeth (Industrial Engineering, ’94) worked with women in southern India to develop a market for their handmade organic soaps.

Ryan Stewart (Mechanical Engineering, ’02) has been appointed assistant professor of crop and soil environmental sciences at Virginia Tech’s College of Agriculture and Life Sciences. He holds a master’s degree and a doctorate in water resource engineering from Oregon State University. As part of the Critical Zone Research Lab at Virginia Tech, Stewart’s research focuses on quantifying and scaling interactions between water, soil and plant communities.

Silvia Osuna (Industrial Engineering, ’08) was honored for being an outstanding role model in science, technology, engineering and mathematics (STEM) during the 26th annual Hispanic Engineer National Achievement Awards Conference put on by Great Minds in STEM in New Orleans. She is one of two Northrop Grumman employees to receive the award. > Michael “MJ” Robotham (Liberal Arts and Engineering Studies; Industrial Design, ’10) moved to the Bay Area in 2013 to work for Cisco Systems. This year the company gave him the opportunity to work abroad in Sydney, Australia.

Oscar J. Zuniga (M.S., Fire Protection Engineering, ’13) is a consulting engineer practicing in southern Oregon. He has been appointed to a four-year term on the Oregon Board of Examiners for Engineers and Land Surveyors. After earning his master’s degree, he became the first graduate of Cal Poly’s Fire Protection Engineering program to pass the California Professional Engineering Exam in FPE. Zuniga is also licensed in mechanical and electrical engineering in several states. 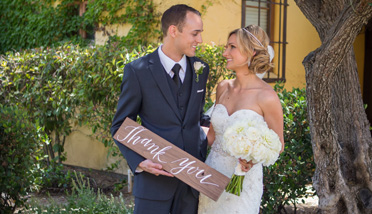 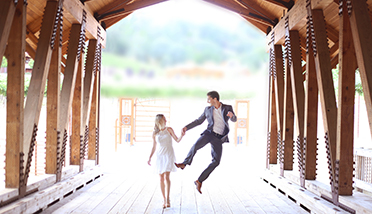