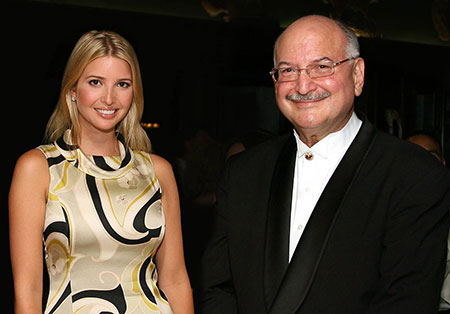 Leonard Heifetz (English, ’65) moved to San Luis Obispo in 1963 to be with his family, transferring from UCLA. He was selected to study in Aix-en-Provence for his graduate degree in 1965-66. He met a Fresno, Calif., girl in France, and they just celebrated their 49th wedding anniversary on July 2. Heifetz was a music minor at Cal Poly and recently performed at his 6,000th event as a piano soloist. One memorable job was performing for Ivanka Trump, when she came to Fresno. 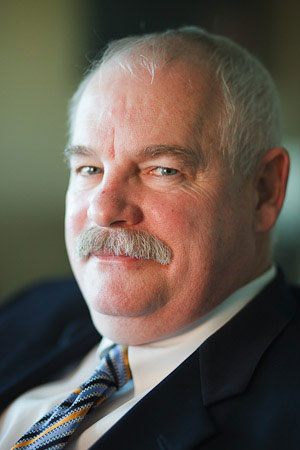 Betsy Chavez (Liberal Studies, ’87) is part of a long family history of Cal Poly grads. Her grandmother attended Cal Poly in 1909, when she played on the women’s basketball team. Chavez’ youngest daughter will be a freshman this fall and she and her family couldn’t be more proud of the great legacy. 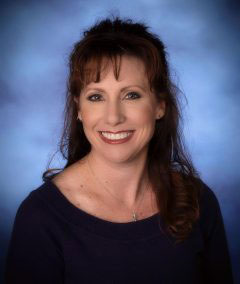 Rebecca Reber (Child Development, ’98) recently received the 2017 Riverside County Office of Education Early Child Education Teacher of the Year Award. In her 15 years with the department, Reber has become known for her ability to calm and guide teen parents through the challenge of staying in school while knowing their infants receive the best of care. 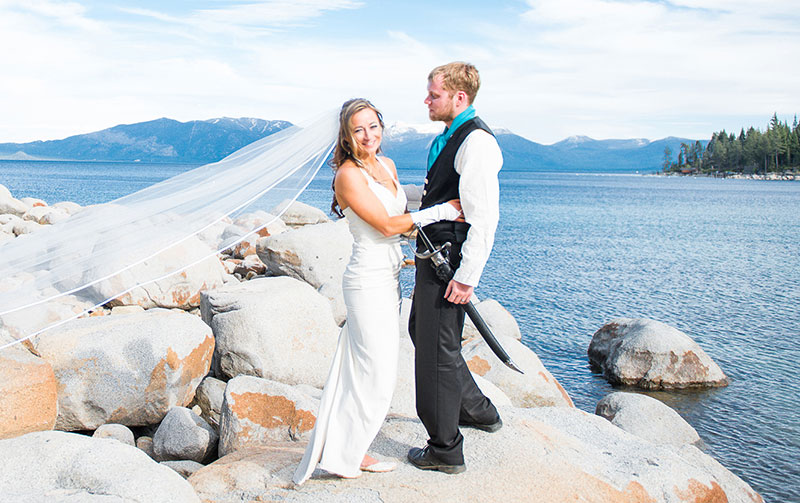 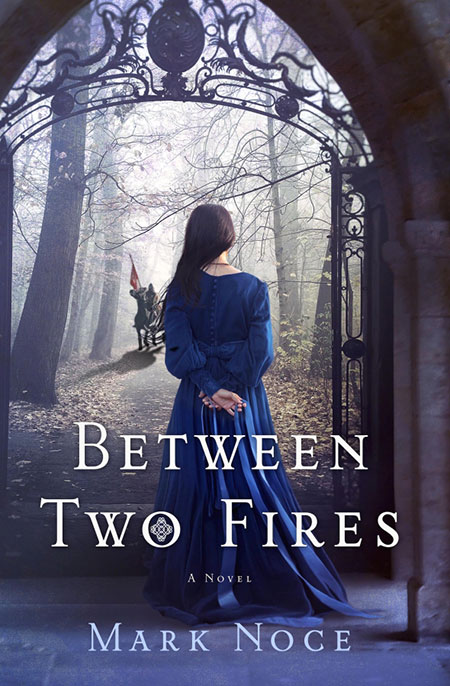 Mark Noce (English, ’07) released his debut historical novel, “Between Two Fires,” with St. Martin’s Press on Aug. 23. A tale of courage, love and adventure set in medieval Wales, the book chronicles the story of a young woman named Branwen who must marry a man she’s never met in order to save her people. Noce will be on tour after the release, and will have a book signing event at the San Luis Obispo Barnes & Noble on Saturday, Oct. 15 at 2 p.m.

Nick Emmons (Journalism, ’08) has won several 2016 Journalism Awards, including the Edward R. Murrow regional award for writing. He also won an Emmy for General Assignment Reporter and an Emmy for Anchor in the team coverage “Blizzard of 2015.” 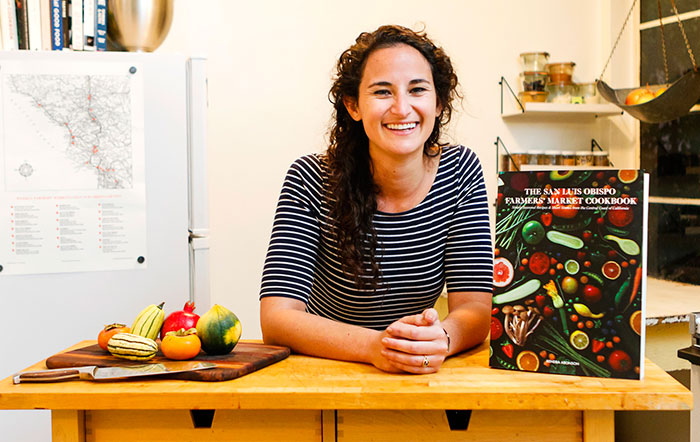 Kendra Aronson (Modern Languages and Literature, ’09) is the writer, photographer, designer and self-publisher of The San Luis Obispo Farmers Market Cookbook: Simple Seasonal Recipes and Short Stories from the Central Coast of California. The book was released December 2015 and sold out in 20 days. Now in its second print run, the cookbook is stocked by more than 60 retailers in San Luis Obsipo County and in all the California locations of Barnes & Noble.

Sarah (Beresh) Kallile (Journalism, ’10) joined Carena, a healthcare technology company based in Seattle, as their director of corporate marketing.

Kyle Rosso (History, ’11) will be graduating from University College Dublin (UCD) with a master’s degree in history. His dissertation is titled “Confronting the Incorporeal Enemy: British and Italian Army Adaptations Towards the Introduction of Gas Attacks during World War I, 1915-1917.” Two of the Italian field manuals Rosso translated, one from 1916 and the other from 1917, are being added to the online public access catalog of the National Museum of the Italian Risorgimento in Torino to help non-Italian speaking historians. He also made the UCD archery team in February 2016, five months after joining the club in September 2015.