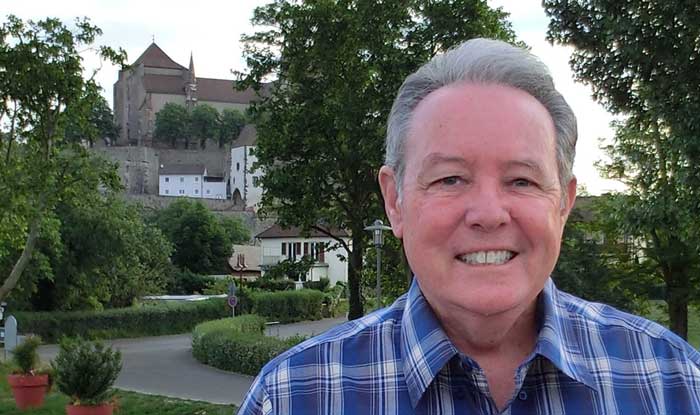 David Gorcey (Landscape Architecture, ‘74) has retired after 38 years in public service at both the state and local government levels. For 32 of those years, Gorcey held the position of chief landscape architect and park development supervisor for the city of Oxnard, Calif. He also served as a local city resource to consulting private sector landscape architects who were preparing plans for implementation in Oxnard. Gorcey enjoyed working on a variety of city projects and reviewing and approving private sector project plans. In retirement, he and his wife, Judy, continue to live in Oxnard. He focuses most of his time and attention on their two grandchildren, traveling abroad twice a year, ocean fishing (locally and in Alaska), and visiting wineries throughout California.

Stephen Hicks (Architecture, ’76) has retired from government after 32 years in various local building departments and taken a part-time faculty pool position at Cal Poly with the Construction Management Department to teach a class on building codes (CM 422-02) in fall 2016. Hicks also teaches a class at Cuesta College on the California Building Code.

Sandra Gonzalez (Landscape Architecture, ’85) recently accepted a new position as director of community services for the city of Placentia, Calif. Gonzalez has had an illustrious career in the public sector, working for Los Angeles County Parks and Recreation and the city of Long Beach Parks, Recreation and Marine. She decided to shift tracks to work for a smaller bedroom community with the intention of enacting positive change through healthy policies and initiatives and seeing immediate and direct results through the city’s senior, youth and underserved populations. Gonzalez is a Fellow of the American Society of Landscape Architects and a member of Cal Poly’s Landscape Architecture Department Advisory Council. 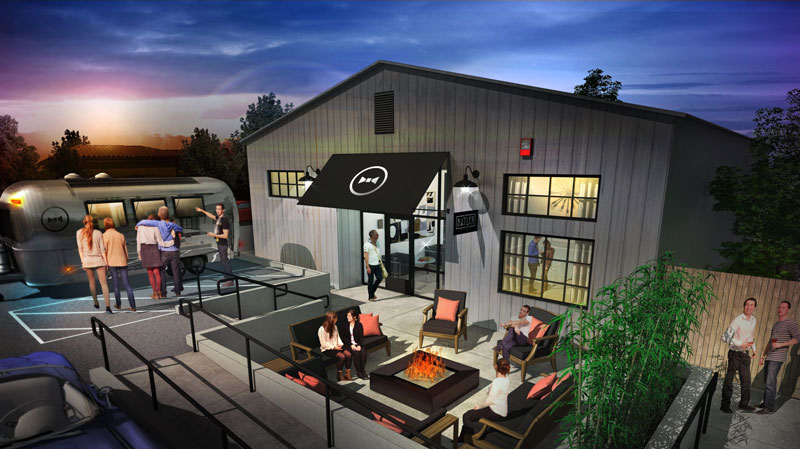 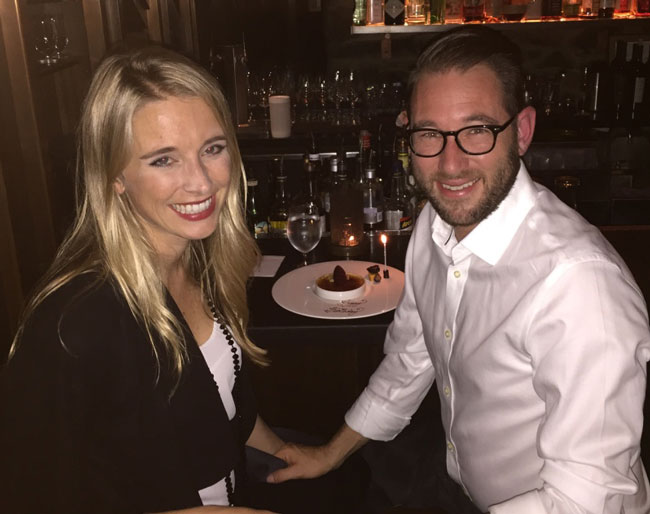 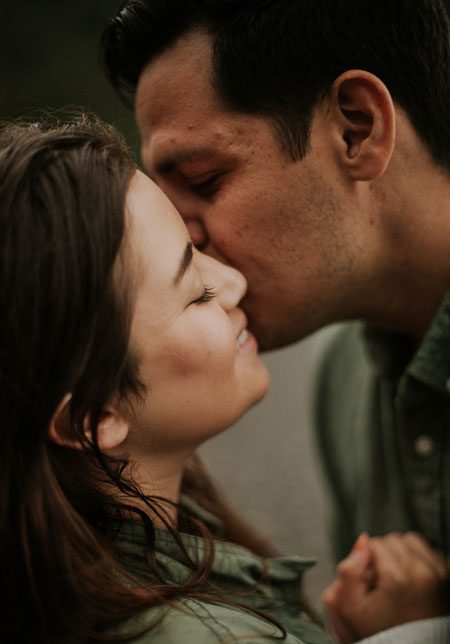 Julianna Wild (Landscape Architecture, ’14) and Enrique Guzman (Landscape Architecture, ’14) got engaged on May 29, 2016. While on an adventure in Alaska, they took a tour of Kenai Fjord National Park, where Enrique asked for Julianna’s hand in marriage on the pebbled coastline of Fox Island. Both reside in the Bay Area working for landscape architecture firms. They plan to take their vows in San Luis Obispo in summer 2017.