John Guidotti (Agricultural Business, ’74) retired from Wells Fargo Bank Ag Services Department on March 31, 2016, after working as an ag consultant for the past 39 years. He is a member of the American Society of Farm Managers and Rural Appraisers. Guidotti retains an active California Certified General Appraisers license and currently lives in Salinas with his wife, Susan, and son, Jeffery.

Julia (Andal) Cox (Nutritional Science, ’85) entered the workforce as a dietetic technician at Camp Pendleton Naval Hospital after graduation. She was gradually promoted to employee relations specialist, managing the workers’ compensation program for the base civilian employees. In 1995, she earned a juris doctorate at Humphreys School of Law in Stockton, Calif. Transferring to the U.S. Department of Labor, Cox was promoted to senior claims examiner in the Office of Workers Compensation Programs. Due to her spouse’s job transfer, Cox was able to transfer to the U.S. Deptartment of Defense as a contract administrator and works as the contracting officer managing NASA contracts in Houston, Texas, with plans to retire in a couple of years. 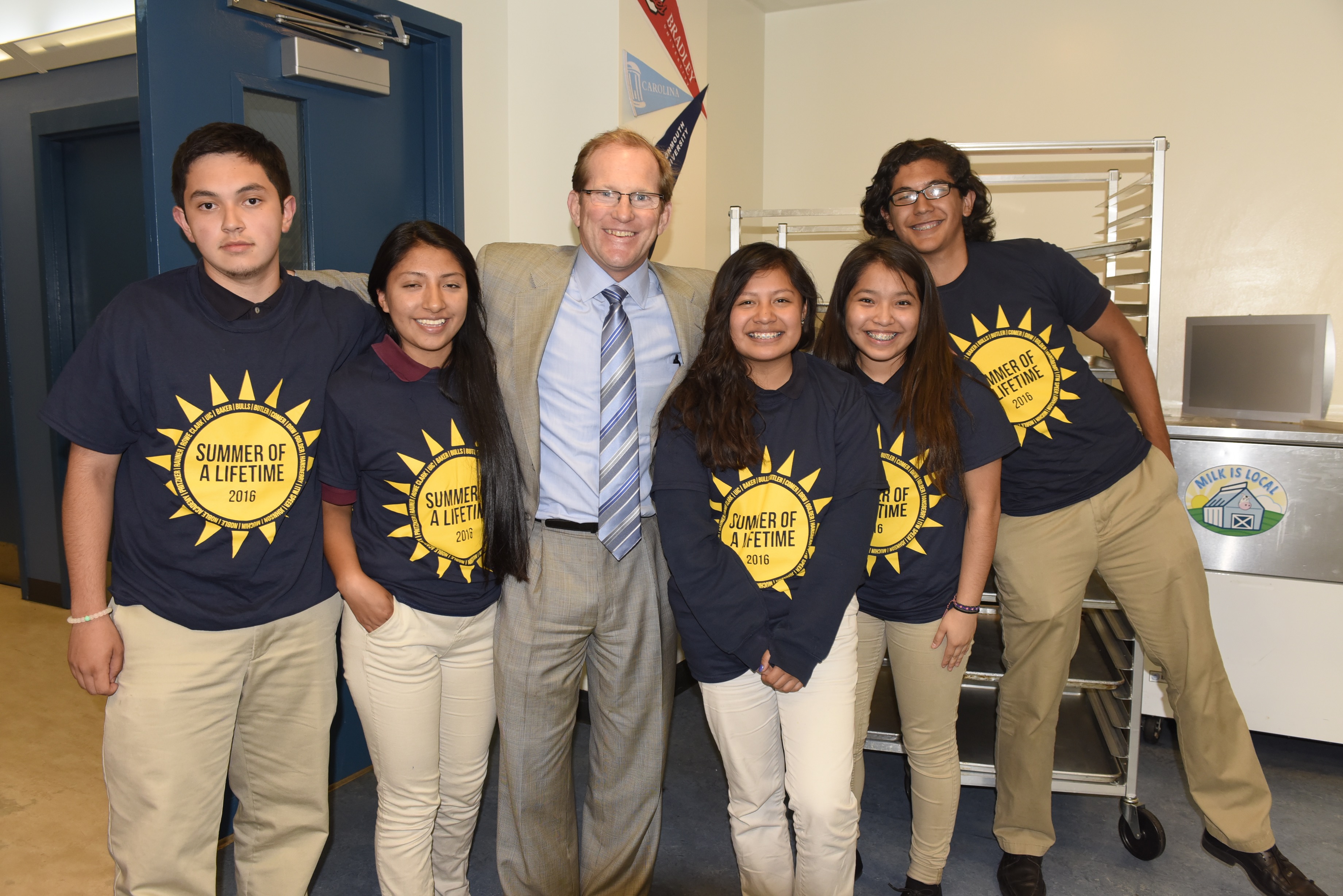 Patrick Baldwin (Agricultural Business, ’86) was recently instrumental in helping the secure a grant of $210,000 for an organization aimed at enhancing educational opportunities for disadvantaged students. Noble Network of Charter Schools’ “Summer of a Lifetime” program helps economically disadvantaged high school students in Chicago get the opportunity to live on college campuses throughout the nation. Baldwin, a senior vice president at Merrill Lynch, has worked with the program for 17 years, serving as its president from 2010-2013. He continues to be involved as a board member, donor and fundraiser. “I was attracted to Summer of a Lifetime because it embodies what I believe in. It addresses a glaring unmet social need in Chicago and does it by providing school kids with a first-hand, lived experience,” Baldwin said. “For many of our students – kids who have never flown on an airplane much less traveled further than their own neighborhoods – they see this program for what it is: an opportunity and an adventure.” 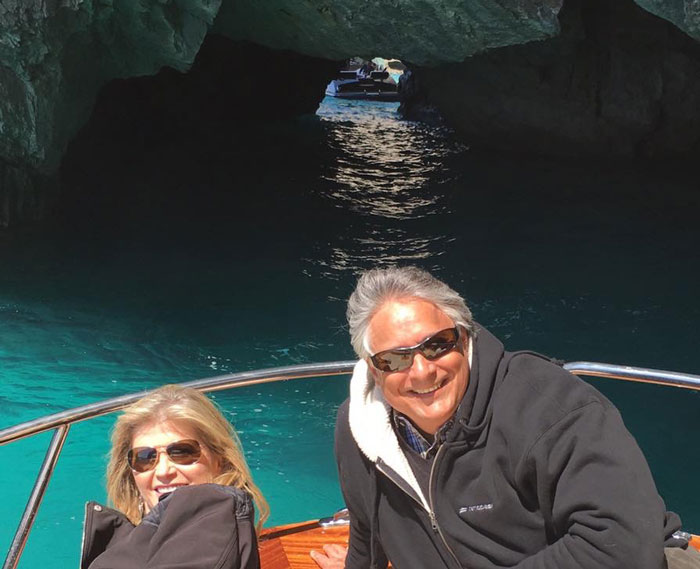 Sandi (Ihde) Shafqat (Recreation Administration, ’85) and her husband took a trip to the Amalfi Coast at the end of April. It was a bucket list item for her, especially after a bike accident and a broken pelvis left her using a walker in July 2015. In October, her husband gave Shafqat the trip tickets and itinerary for her birthday, saying they had better go sooner rather than later. She says the trip was a magical adventure. They stayed at Il San Pietro and Le Sirenuse in Positano. They also took a boat to Capri, took cooking classes at Mama Agata’s in Ravello, walked up Mount Vesuvius, and toured Pompeii. The landscape was breathtaking, food delicious and the wine divine. They both recommend the trip to everyone they know.