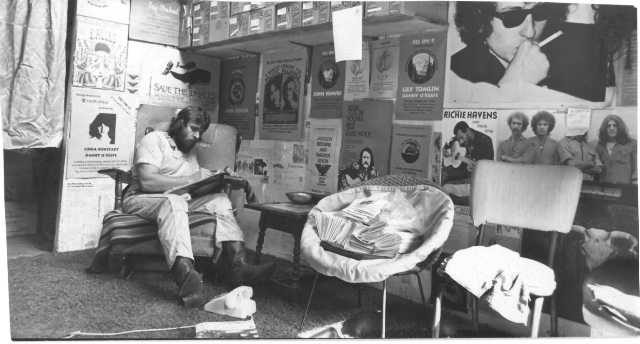 I burned the midnight oil boning up on Hemingway, Homer, Joyce, Chaucer and Shakespeare. I learned journalism from Professor Jim Hayes. I earned a teaching credential. And yet, destiny launched me neck-deep into the world of rock music.

Two years out of Poly, in 1972, as community liaison for the anti-poverty Economic Opportunity Commission (EOC), I developed programs assisting minorities and underserved communities.

I learned that a Native American encampment east of Santa Margarita was being harassed by neighbors. The Red Wind Indian Foundation was a minority group that the EOC could assist. They were led by Chumash medicine man Semu Huaute. I phoned the County Supervisor for that district, Dr. Dick Krejsa, a friend and a Poly ichthyology professor, and we drove up to visit the encampment.

In time I secured grants for Red Wind, including a farm-ranch-orchard project funded by the Office of Economic Opportunity (OEO). Poly agriculture students helped build a greenhouse; the Indians used it to raise corn and other vegetables.

Semu visited EOC to get purchase orders for materials the OEO grant paid for, and to use my phone. One day I heard him talking to someone named “Neil.” Apparently Semu had performed a medicine ceremony on Neil Young vis-à-vis Neil’s earlier substance issues. Semu also knew Bernie Leadon, then the banjo player for the Eagles.

Those links led organically to my first benefit concerts, two wildly well-received Eagles and Neil Young shows in a 2,000-seat Quonset hut auditorium at Cuesta College on March 16, 1974. We raised $12,000 for Red Wind.

Leadon suggested I get involved with Jackson Browne. I did, and sold tens of thousands of Browne’s T-shirts on his commercial tours for five years. Money raised supported grassroots groups intervening in nuclear power plant issues from San Diego to Boston.

Since then, I have produced benefit concerts with Linda Ronstadt, Bonnie Raitt and Graham Nash, among others. I’ve also enjoyed careers in teaching, broadcasting and print journalism. But back in 1974, finding my way as a greenhorn rock promoter, I was the poster boy for Learn by Doing.

John P. FitzRandolph now lives in Cambria and writes columns and sports for the weekly Cambrian and the San Luis Obispo Tribune. He provides play-by-play coverage for Coast Union football, basketball, and baseball on KTEA-FM (103.5); writes and produces commercials; and rescues injured wildlife as a volunteer transporter for Pacific Wildlife Care in Morro Bay. 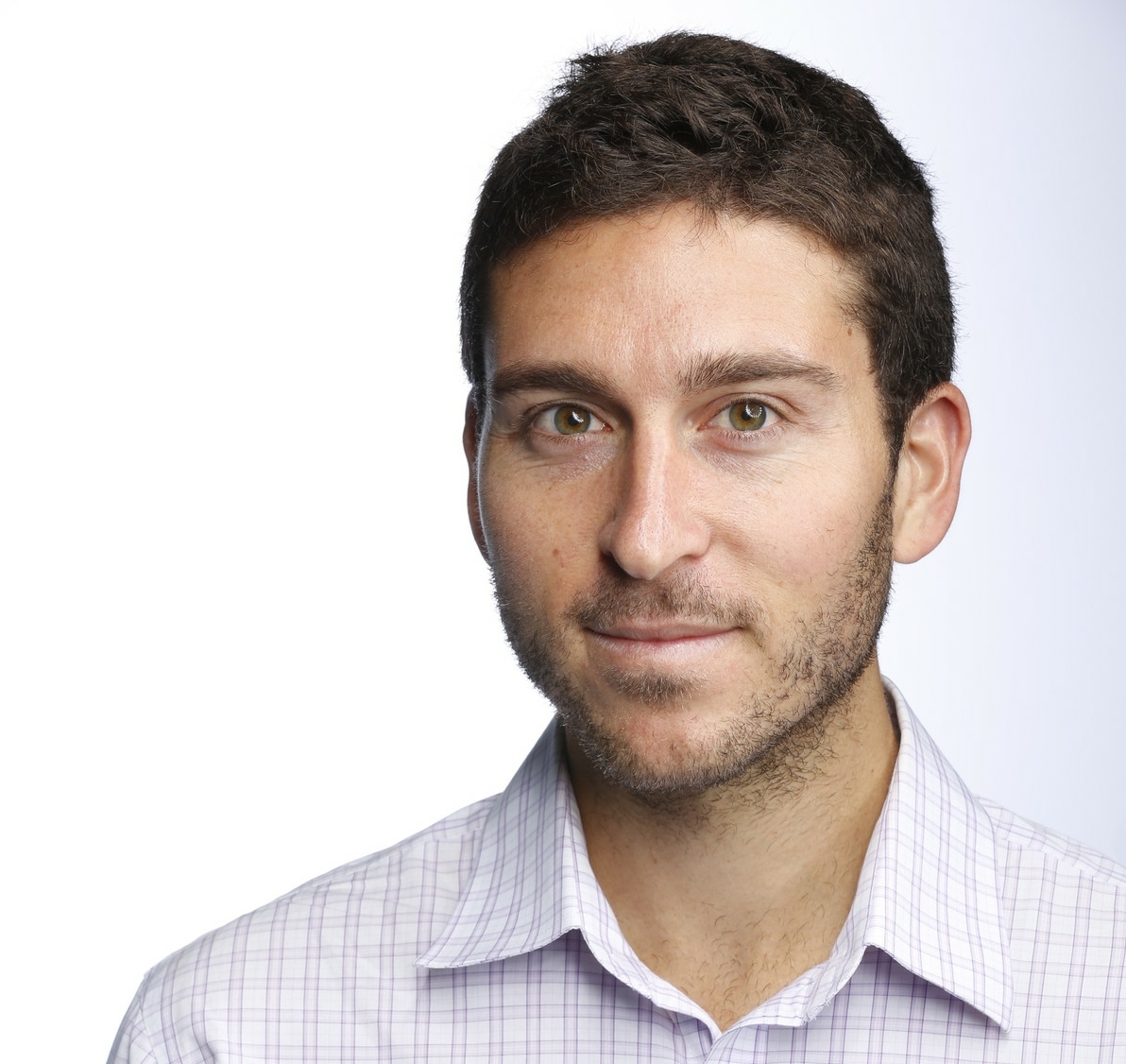