If something breaks in the middle of the night somewhere amid Cal Poly’s 6,500 acres of farmland, Kevin Piper is the one that gets the call. Piper is director of agricultural operations at Cal Poly’s College of Agriculture, Food and Environmental Sciences (CAFES). Working with a small team of six hard-working and dedicated staff, Piper manages the college’s natural resources and maintains farm and ranchland infrastructure, such as irrigation systems, fences, and the university’s massive agricultural composting operation.

“We do our best to serve CAFES and the university by ensuring that the infrastructure associated with farm and ranchlands support the educational and applied research programs for our faculty and students,” he said. 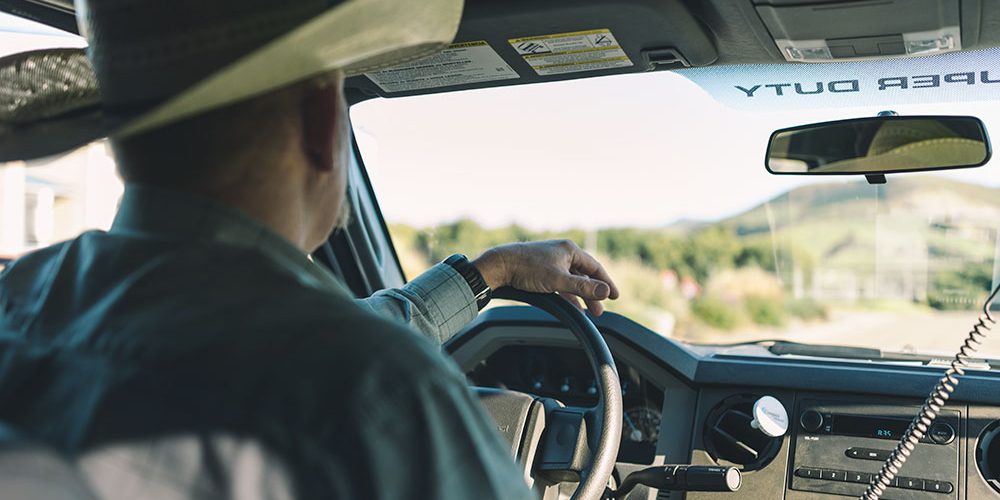 There is no end to what Piper and his crew must be knowledgeable in: farming practices, university policies, pesticides, composting regulations, motor vehicle regulations, water rights, water use, water conservation and more. 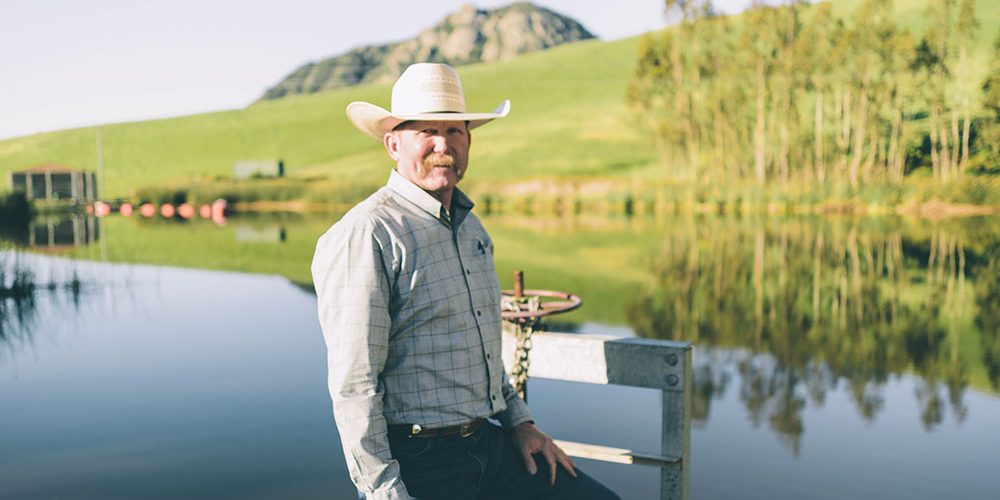 Piper is a Cal Poly alumnus, earning both a bachelor’s and a master’s degree at the university. He got his start at Cal Poly as the ranch supervisor at Cal Poly’s Swanton Pacific Ranch inDavenport, Calif. He left the university to farm in Nevada before returning to Cal Poly in 2010. 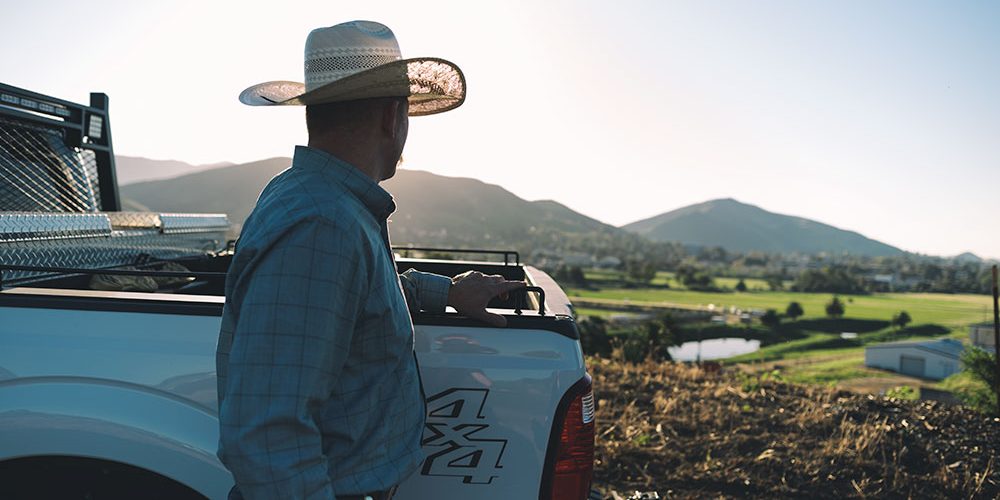 Piper’s approach to his work is simple: hire and retain good people, provide them the tools and support to be successful, communicate well, and get out of their way so they can do their jobs. 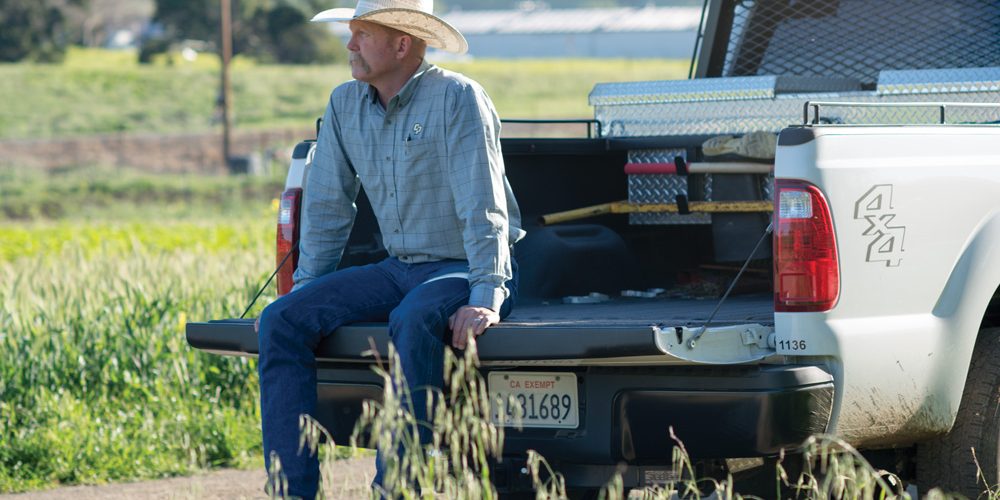 A big part of Piper’s job is ensuring that nothing goes to waste. All manure from Cal Poly’s vast animal operations is composted, and along with campus waste, the effort yields 3,500 cubic yards of finished compost every year. Cal Poly has the largest university composting operation in the country. 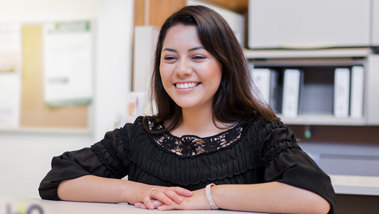