In 1969, as he was looking for a university where he could begin his career as a chemistry professor, Phil Bailey knew he wanted a place that valued student learning above all else. Starting at Cal Poly that fall, he felt almost immediately that he had made the right choice.

“I really liked it here,” he said. “I knew right away this was the place for me.”

The 47 years since that first quarter have proven Bailey right. This fall, the longtime dean of the College of Science and Mathematics begins his final year at Cal Poly, bringing an end to a career that has enhanced the university’s culture of learning and changed the lives of countless students in every college. 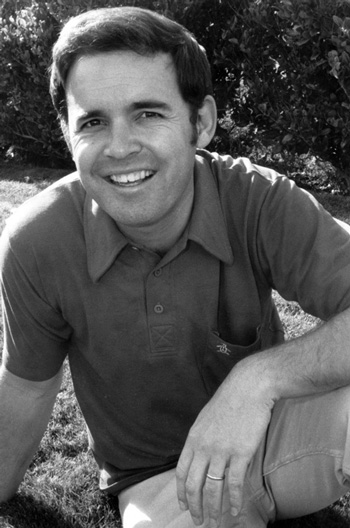 “I like to say that every Cal Poly student is a College of Science and Mathematics student,” he said. “Science and math are the foundation of the polytechnic curriculum, and it’s a deep responsibility to have every student come through our doors, most of them when they’re just starting out.”

He was named associate dean of the college within five years of starting at Cal Poly — mostly due to the fact that he was eager to help students excel both in and out of the classroom. “I think I was just out there a lot,” he said. “I tend to overdo everything.”

That enthusiasm and student-centered attitude have shaped the way he operated as a professor and as an administrator. Some of his most notable accomplishments over the last four decades include his strong support for original undergraduate research, the popularity of his 25-35 hour-per-week study principle, his support of underrepresented and undocumented students, and his spearheading of the 20-year effort to develop and eventually build the Baker Center for Science and Mathematics.

His final year at Cal Poly will include more fundraising and facilities planning — he intends to add a third building to his legacy with the groundbreaking of a new Science and Agriculture Teaching and Research Complex (read more in Cal Poly News). And of course, he’ll spend plenty of time with students.

“I’m just going to spend the year enjoying doing everything for the last time,” he says.