Across American culture and the U.S. economy, the last decade has seen a celebration of entrepreneurial thinking and innovative leadership. How does that concept come into play at a university that prides itself on preparing students to be job-ready from day one? We asked two experts at Cal Poly to discuss the balance between preparing students for employment and nurturing entrepreneurship.

Associate Professor Jonathan York is a member of the faculty of the Orfalea College of Business, leading the college’s entrepreneurship concentration. He is the co-founder of Cal Poly’s Center for Innovation and Entrepreneurship (CIE), a universitywide program that nurtures student entrepreneurship at all levels. Before arriving at Cal Poly, he had a 30-year career as a CEO, venture capitalist, business growth consultant and entrepreneur.

Eileen Buecher is the executive director of Cal Poly Career Services. She has more than two decades of experience preparing students for successful careers and building relationships between universities and employers. Before coming to Cal Poly, she led career service efforts at Carnegie Mellon, Chatham University, the University of North Carolina at Asheville, and Emory University.

Cal Poly Magazine: Jon, describe some of the attributes that make a successful entrepreneur.


York: Entrepreneurs usually have to work through quite a bit of adversity. They usually have to learn to work very strongly with a team, with a lot of different constituencies. They often have to act without having all the information they need. I don’t think that’s very different from describing a very successful business leader. It’s not that they just love risk. I call it opportunity seeking.

Eileen, what would you say are the traits of a valuable employee?


Buecher: In general, some of the things Jon mentioned, like teamwork, taking the initiative, and a strong work ethic. Analytical thinking skills, like being able to process things from your left brain and your right brain.

What does entrepreneurial thinking mean to you?


Buecher: My experience is that entrepreneurs tend to be very creative people with lots of ideas. They’re good at taking risks. They have to connect the dots, to understand or know people who understand the different areas of business. If someone says “no,” they’re going to figure out a way to do it anyway.

York: At CIE we don’t measure our success by the number of entrepreneurs we create. We provide a gateway so that if you are an entrepreneur, you have all the tools to make everything Eileen just said happen. It’s not to make you start a company. It’s more about giving students the opportunity to grow in those skills. At Cal Poly we talk about day-one career readiness, and I think that’s really great, but I want to also nurture the day-3,000 leader. Entrepreneurial thinking, innovation, whole-brain thinking, creativity — those are important skills for anybody.

Eileen, how do you measure success in Career Services?


Buecher: Our end result would be placement in jobs and graduate schools. On average, 98 percent of our graduates are employed within a year. But we’re also looking at learning outcomes, ensuring that they’re career-ready. That they are leaders. That they are making good decisions. That they are confident. That they know how to apply their education. They are smart, they are talented, and they’re in demand.

What role do the skills we think of as important for entrepreneurs play in being a valuable employee who may never launch a business?


Buecher: When you look at surveys from organizations like Forbes and the National Association of Colleges and Employers, “entrepreneurial” is always in the top 20 qualities employers are looking for.

Buecher: Whether you’re in a big or small company, it goes back to those skills. People notice employees who are entrepreneurial and creative, while still working within their teams and company guidelines. You can tell someone who has that mindset, who’s looking at the bigger picture, who’s offering different types of ideas, but still is getting their job done.

York: Those are the people who are actually solving problems on their own without always having to ask for help, or bringing unexpected solutions and opportunities forward. You’ve got to be looking outside of your immediate environment. And if you’ve been involved in any kind of entrepreneurial activity, you’re okay with being uncomfortable and stretching to fill new needs.

Is there still a place for the more traditional model of employee — someone you might not consider to be entrepreneurial?


York: I would argue that it’s not our job to just create a worker bee. There’s a place for people like that, and we need them, but I don’t want to educate them. I’m not knocking it, but my view as a professor at Cal Poly is that we should be beyond just filling seats — we should be creating leaders.

Buecher: Our statistics indicate that a large portion of companies who are hiring our students have 10,000-plus employees. But even those big employers are working to attract the kinds of people who are going to be creative and seek opportunities, not just be complacent in their jobs.

Buecher: The economy is in a growth state, and employers are coming in full force to recruit our students. There are a lot of opportunities for traditional companies, but the positions might not be traditional. Employers are innovating to try to attract the best talent. And those new hires are being more creative even in traditional jobs.

What’s a better bet for a graduate facing life after college right now: to try to start something on their own or to try to get an established job?


York: The better bet, at this stage, is to do what they want. If you get a job, you are going to learn so much that you could eventually be in a position to start a company. If you try to start your own company, you are probably going to fail, you are going to learn so much, and you may decide either to try it again or to get a job. You are very valuable as an employee if you have that experience. People ask me, “How can you let kids take the risk of starting their own businesses during college?” Or they believe that you can’t even teach entrepreneurship. Well, yes we can. I can’t make someone be an entrepreneur, that’s their choice. But I can sure give them the tools they need if they’re going to do it.

Buecher: And some people do both at the same time. They have an idea, they are networking, and they are working to support themselves while they develop it.

What’s changed in our economy and our idea of employment to make people think about careers in a more adaptable way?


York: I’ve been teaching here since the depth of the recession. At universities you get a bird’s eye view of how the world is changing because you see the same age every year. This might contradict what some people say about Millennials, but it seems to me that they are not expecting anybody to take care of them. They know that they have to take care of themselves in a sense. They don’t see the company as the unit of identity, except with startups, because then they are the company.

Buecher: Many of the Americans who lost their jobs during the recession had kids that are now our students and recent grads. They may have been affluent or in the middle class, and they lost it all. I get chills just thinking about how it shifts a child’s perspective. I’m curious about what it’s going to be like when they control the economy. Will they be like my parents who were born in the Depression? They also grew up in hard times, and they’re what we now call the Greatest Generation. 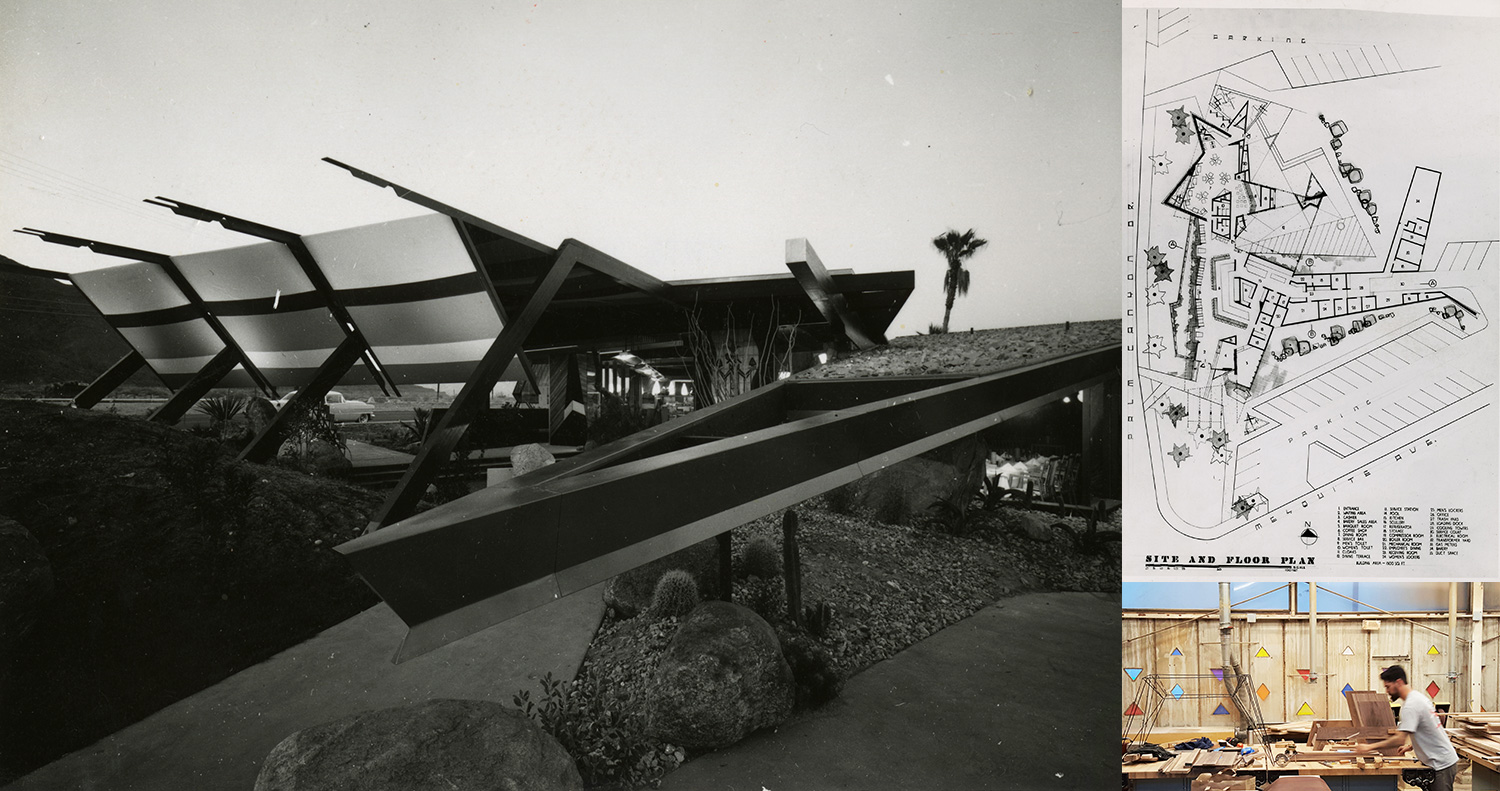 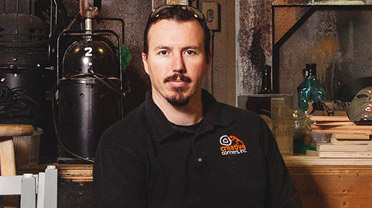 Gold in the Sand 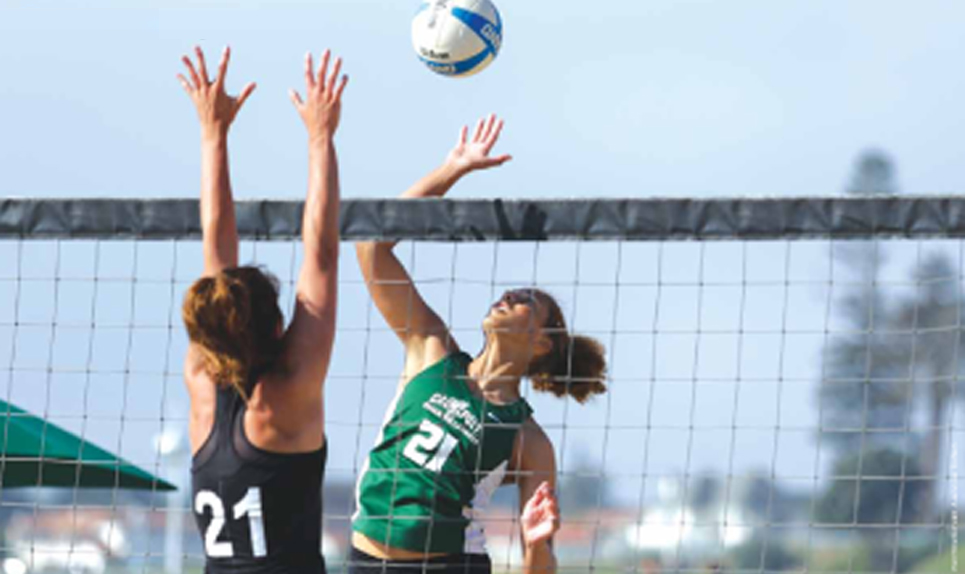