Alexander Cordero (Architecture ‘69) believes that his educational experience has “catapulted us to so many interesting and challenging career achievements” and wishes good luck to the next generation of architects. 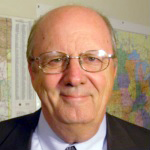 Tony Sissons (City & Regional Planning ‘72) worked at a planning agency before going out on his own as a geo-demographer, specializing in political redistricting. Tony believes residents of cities should be able to define their own electoral landscape. 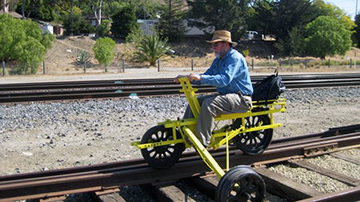 Glen Matteson (City & Regional Planning ‘73) will be a part-time lecturer in Cal Poly’s Department of Civil and Environmental Engineering, teaching “Introduction to Railway Engineering” starting in spring 2018. He retired from a career in municipal planning and volunteers with the San Luis Obispo Railroad Museum.

Anna Win (Architecture ‘88) is the principal for ATI Architects and Engineers, which recently joined the AC Martin family of companies.

Jean-Claude Constandse (Architecture ‘99) opened an architectural business in Carlsbad, Calif., which has been in business for four years. She thanks Cal Poly for the teaching, trust and education she received. 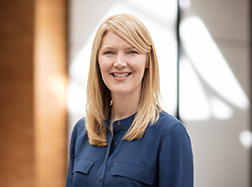 Jessica Musick (Architecture ‘03) became a shareholder of KTGY Architecture + Planning in Oakland. She has focused on urban-infill and mixed-use projects and believes architecture should be deeply rooted in the community. She sponsors a sixth grade class with her firm and also volunteers for a local running club. 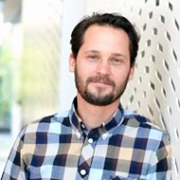 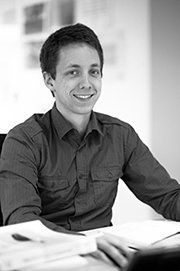 David Wollin (Architecture Engineering ‘10) got his master’s degree in Stuttgart, Germany and is now working at a small company called Ingenieurgesellschaft Tompert. He hopes to eventually work in other places around the world and is looking into an Engineers Without Borders school building project in Zimbabwe. 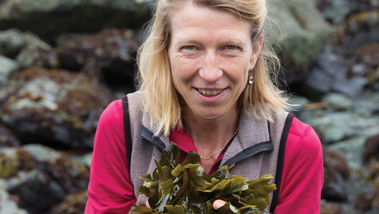 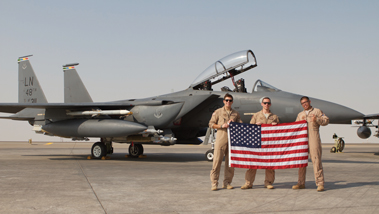 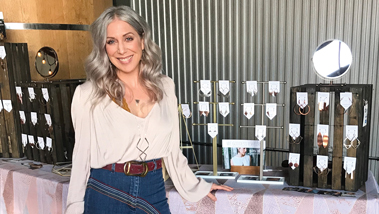