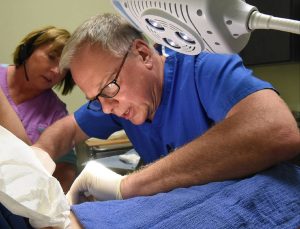 David Redd (Biochemistry ’74) has opened a new and unique clinic called QuikSurg. It is a minor surgery out-patient clinic that puts the patient first in several unique ways. All patients are seen within two minutes of coming in the door, and all see a board certified surgeon for their repair or removal procedure. All patients are charged a cash price that is affordable and patients are out the door within thirty minutes.

Timothy Burke (Environmental and Systematic Biology ’87) obtained master of science degree in natural resources from Humboldt State University in 1995 and is currently a principal environmental advisor for Rio Tinto Borates in Boron, Calif.

Wylmina Hettinga (Math ’90) launched a non-profit called RaiseYourRights.org. This non-profit is dedicated to implementing a state and federal constitutional right to a jury for parents threatened with losing legal rights to their children through divorce or dependency courts. The group launched California ballot initiative 17-0001 to add this layer of protection for parents. 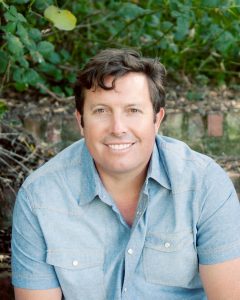 Tony Martello (Biological Sciences ’98) launched Flat Spell Tales, a creative website for reading short fiction on the fly. He is innovating the idea of “glimpses,” or very short fiction stories that can be read on mobile devices quickly and easily in under five minutes per story. Flat Spell Tales is a Facebook page that offers the option of reading stories on a mobile format or regular desktop.

David Boudreault (Biochemistry ’99) has completed his training to become a plastic surgeon and now has a private practice in Palo Alto, Calif. It has been a long road, with multiple universities, but he still considers Cal Poly his true alma mater.

Christopher Seck (Physics ’09) earned his Ph.D. in physics from Northwestern University in August 2016. He is now employed as a research scientist for the Georgia Institute of Technology. 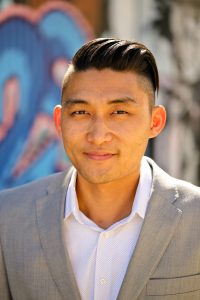 Danny Kim (Biological Sciences ’09) is a leadership development coach and consultant, and recently published his first book, In Flux: Finding Purpose in Transition. In the book, Kim discusses transitions as more than just uncomfortable obstacles to overcome, but rather as necessary opportunities for personal growth. He is earning a Ph.D. in industrial and organizational psychology as he pursues his new calling to help people and organizations become the best versions of themselves. 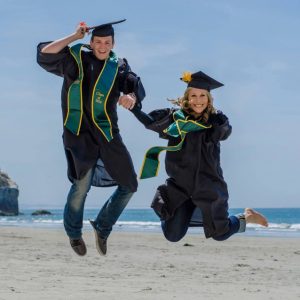 Michele Bayer (Mathematics ’14) and Robert Correll (Aerospace Engineering ’14) met at Cal Poly during their freshman year in calculus class, and started dating later that year. Fast forward three years: Correll is an engineer at Spaces Systems Loral in Palo Alto, Calif., and is launching his program’s satellite from Florida in June 2017; Bayer is a mathematics teacher at Branham High School in San Jose and is coaching and advising the school’s cheer program. They will be married November 19 in Southern California. 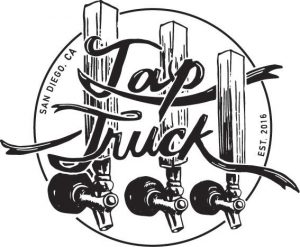 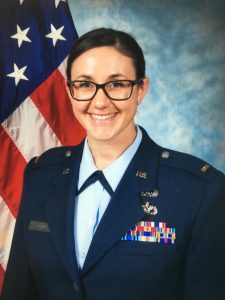 Michelle Schmitt (M.S. Mathematics ’15) received her commission as a second lieutenant in the U.S. Air Force after ten years of enlisted service. She is currently receiving technical training at Keesler Air Force Base in Mississippi. Schmitt will be returning home to Western New York this fall to serve as a cyber operations officer at the 107th Attack Wing in Niagara Falls, N.Y., where she will lead a team of airmen that bring mobile communications capabilities to the Homeland Response Force.