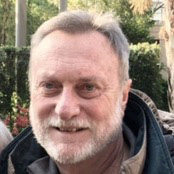 promoted himself to retirement after 35 years and moved to Seattle. He recently returned from Saudi Arabia after a year in the desert building a 2400 kilometer railroad. Previously he had responsibility as a first responder at the World Trade Center, worked on a rebuild of the Chicago elevated trains, oversaw the New York subway reconstruction and managed some enclosed mall developments. 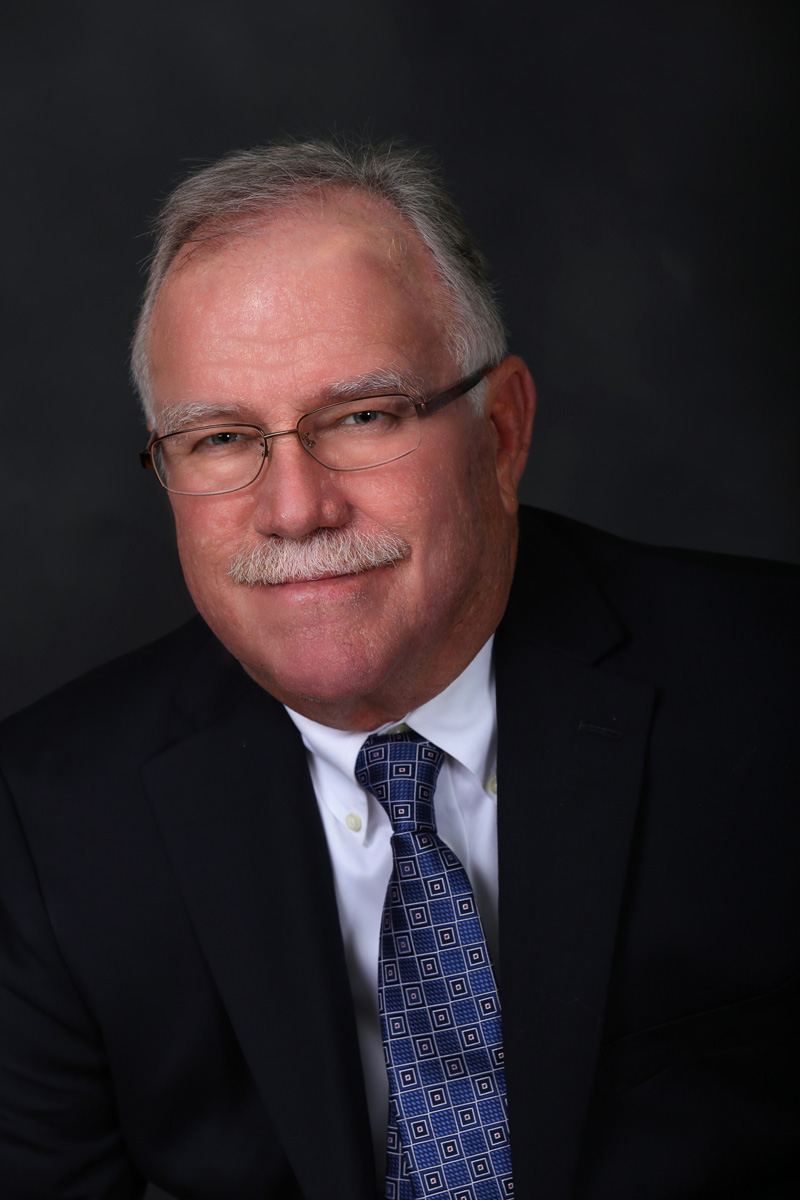 John Sandberg (Business Marketing ’73) sold the business he founded 35 years ago and has come out of retirement. He is now in the business of advising CEOs on buying and selling businesses in Southern California. 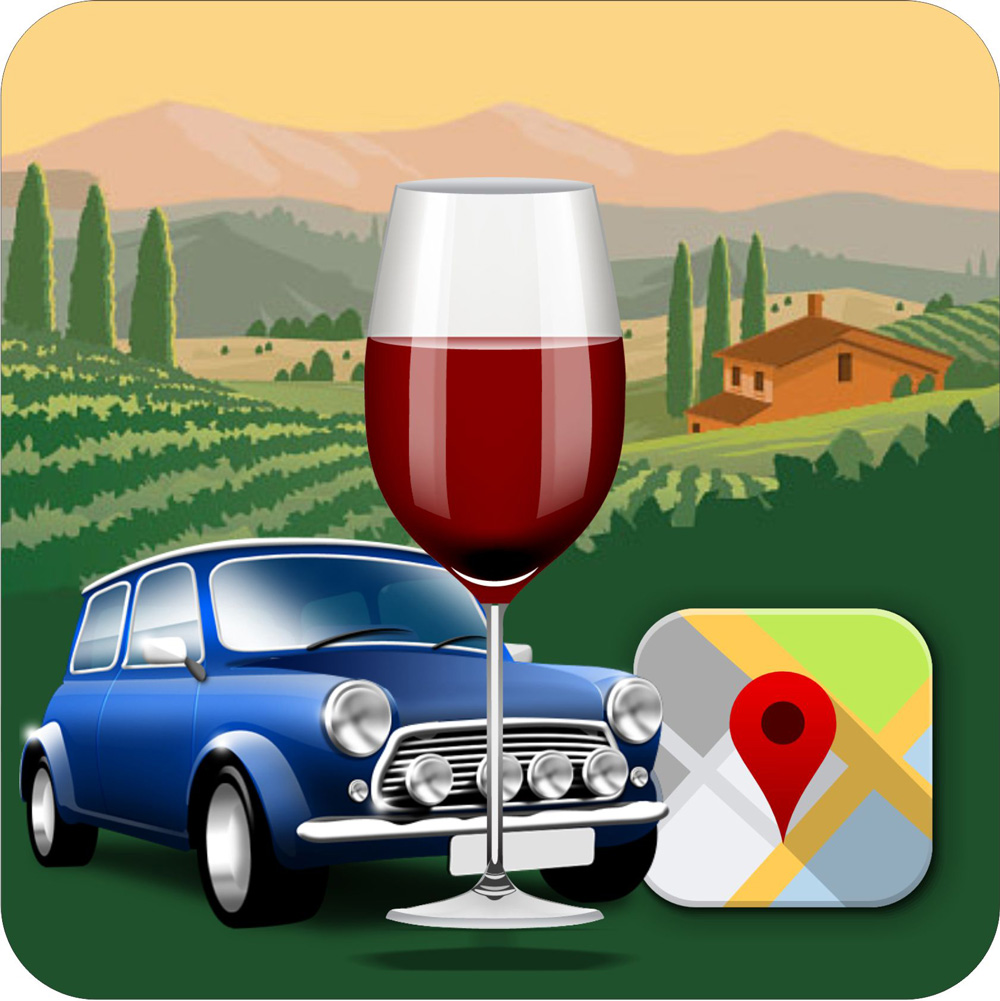 Eve Howard (Business Administration ’80) has moved on after many years in the college textbook publishing digital college course content industry. She is now working on an application called Vyhnes, that guides visitors to tasting rooms in wine regions around the world. The app also includes a wine appreciation course. Its first release is on iOS and includes Napa Valley and Sonoma County. She is hoping to add the San Luis Obispo wine region soon, and hopes to coordinate with Cal Poly’s wine and viticulture program. “It is an exciting launch and brings me full circle to get back to Cal Poly roots and the entrepreneurial spirit that infused the curriculum,” she says. 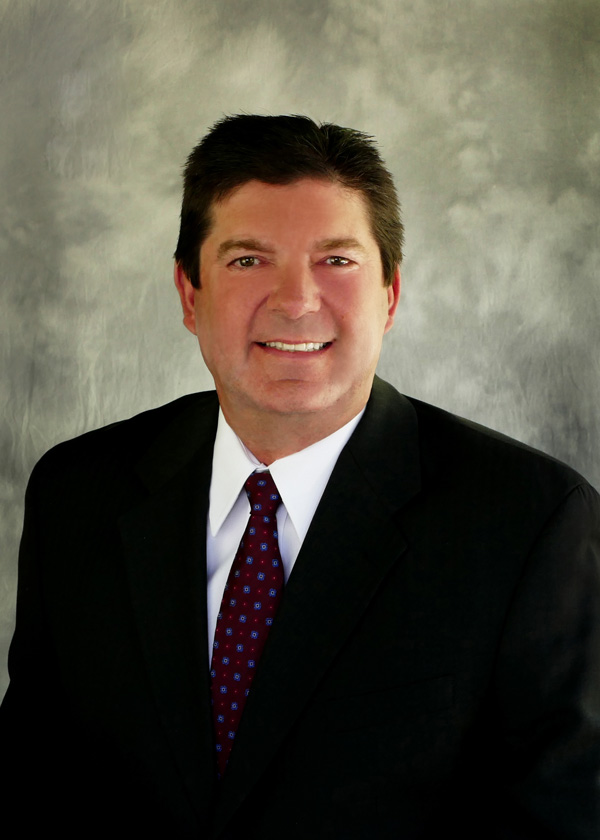 Ken Lynch (Business ’81) recently became an investment banker for Corporate Finance Associates after a 30-year career in software, during which he helped build and sell two companies. He also holds a series 79 and 63 FINRA licenses.

Craig Losee (Business Administration ’83) is has joined Keller Williams Central Coastal Realty’s new commercial team. He is the director of commercial sales and represents commercial and multi-family properties as well as vacant land. He is looking forward to helping people expand their portfolios of investment properties. 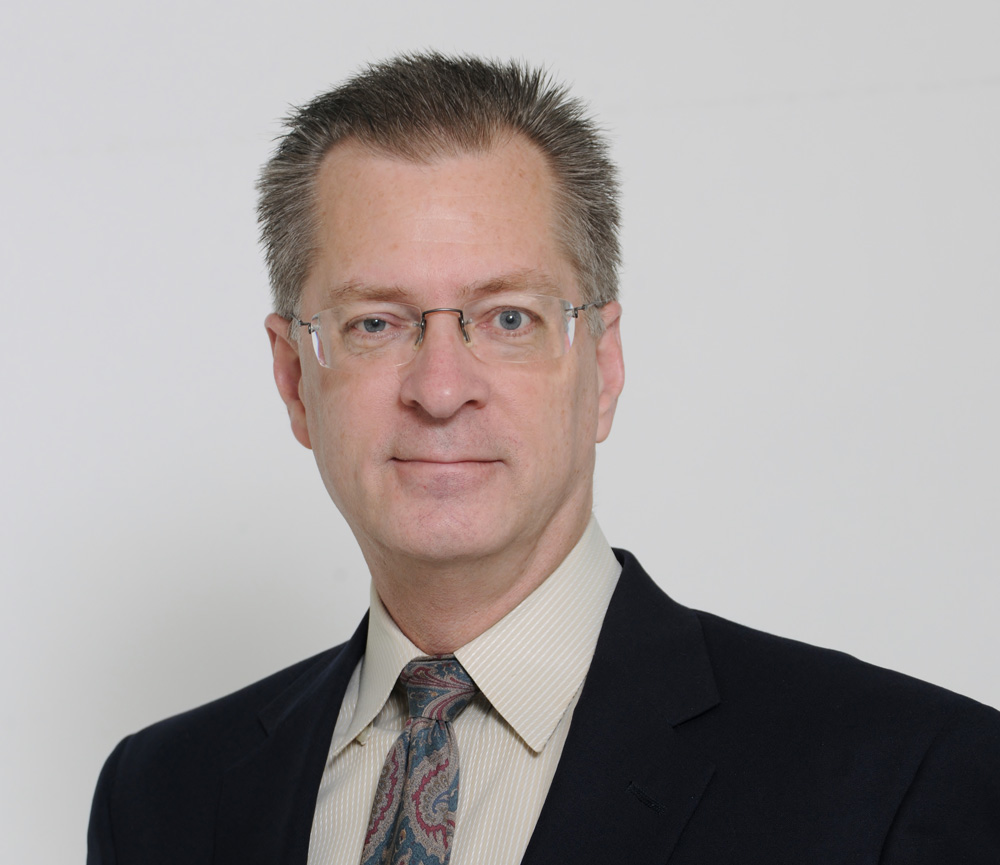 Mark Jacobs (Industrial Engineering ’88) was a keynote speaker at the International Conference on Operations and Supply Chain Management held at Henan University in Kaifeng, China. His speech covered the topic of strategic supply base configuration and the role of knowledge spillovers. 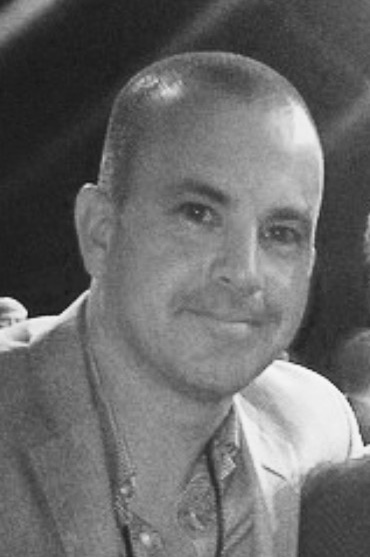 Mike Fonseca (International Business Management ’01) is a founding member of CAA Sports. He recently resigned after 11 and joined Excel Sports, based in New York City.  He will continue to represent individual professional athletes and advise brands on their sports and entertainment marketing needs.

Matthew Johnson (Industrial Technology ’03) was elected as a partner at Post & Schell, P.C. law firm in Philadelphia, Penn., where he practices construction and products liability law. 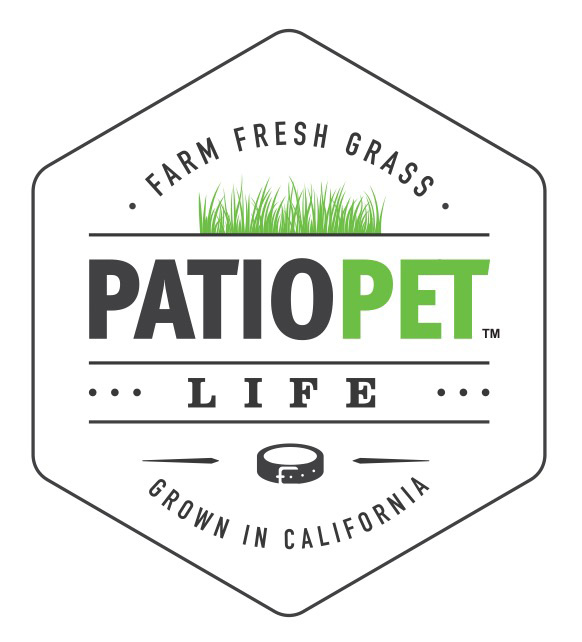 Devon Moore (Business Administration ’05) has started a new business called Patio Pet Life. The company provides an all-natural potty solution for pets that don’t have grass in their backyards or only have small patios or balconies. It launched one year ago and is now shipping nationwide. 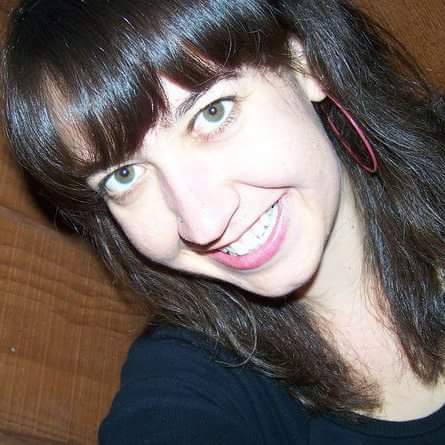 Mary (Katie) Pierce (Business Administration ’06) has achieved her \Certified Management Accountant designation from the Institute of Management Accountants upon completion of two rigorous exams and an educational and experience requirement. She is also currently a financial analyst at Experts Exchange in San Luis Obispo, and is the treasurer of the SLO chapter of the alumni association. 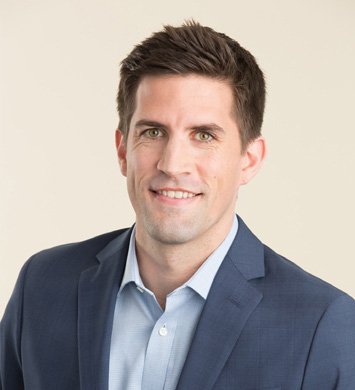 Mike Boulton (Accounting ’07) was promoted to partner at Armanino LLP, the largest California headquartered CPA and consulting firm and the 24th largest in the country, in the firm’s audit and assurance practice. Boulton joined Armanino as an intern while attending Cal Poly and has been with the firm all 10 years of his career. Boulton is based in the firm’s San Jose, Calif., office and specializes in financial statement audits of nonprofit organizations and private and publicly held middle-market businesses. Active in his community, he serves on the board of the Downtown Streets Team in Palo Alto, Calif 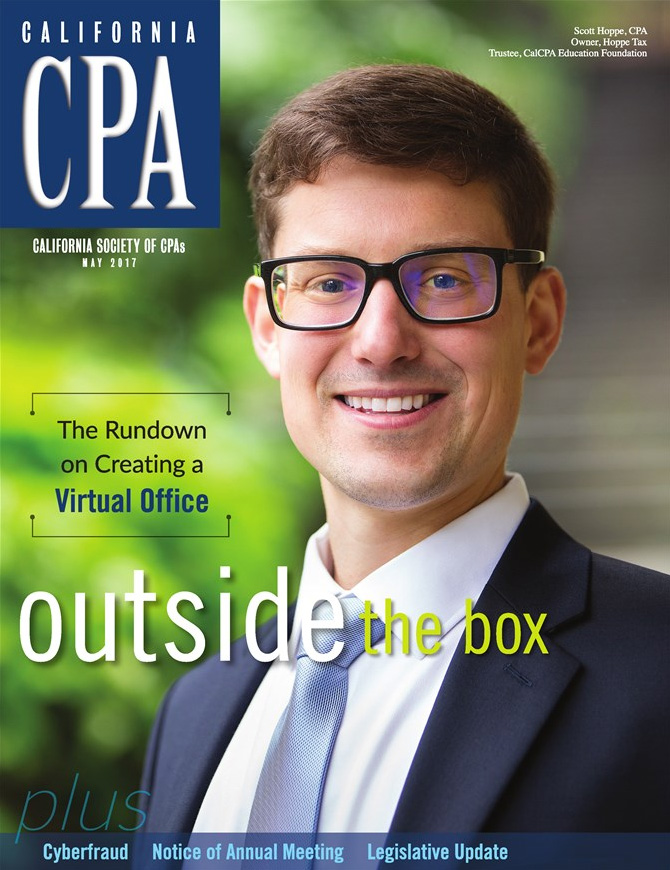 Scott Hoppe (Accounting ’10) was recognized as a “Top 40 Under 40 in Accounting” in 2016 by CPA Practice Advisor, and was featured on the cover of the industry magazine CalCPA in May 2017. 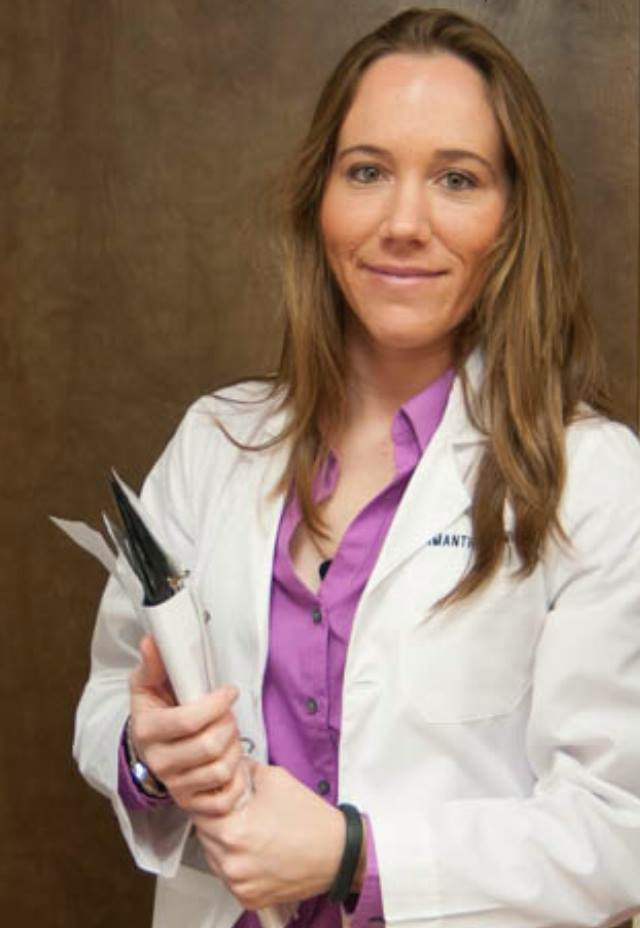 Samantha Jennings (Business Administration ’12) attended Palmer College of Chiropractic for her doctorate. She became a licensed chiropractor in August 2016 and launched a successful practice of her own in February 2017 in Sunnyvale, Calif.

Richard Finnegan (Finance ’15) has, within the past year, gotten engaged, started a business, traveled to China nine times, gotten married, and gotten a promotion by way of new position at a digital media advertising technology company.