The Blue-Green rivalry between the Cal Poly Mustangs and the UC Santa Barbara Gauchos has been called the single greatest rivalry in NCAA soccer history­—and for good reason.

Fifteen of the last 18 matches between Cal Poly and UCSB have been decided by one goal or have drawn. Ten of the 22 matches played since 2006 have gone into overtime. Aside from Cal Poly’s 3-2 victory in October of 2015, the last time either side scored three goals against the other came on Nov. 3, 2007.

Three graduating Mustangs were selected in the Major League Soccer draft this January. No other team in the Big West Conference had more draft selections, and only three other teams in the NCAA – Clemson, Georgetown and Creighton – had more draftees.

Midfielder Chase Minter was selected in the second round by Columbus Crew SC as the No. 21 pick of the draft, making him the highest MLS selection to ever come from Cal Poly. The Texas native finished his collegiate career as Cal Poly’s all-time leader in assists and the Big West’s second-highest scorer in his final season.

In the third round, the San Jose Earthquakes selected defender Kip Colvey, and the Portland Timbers chose Big West Goalkeeper of the Year Wade Hamilton.

“Every time we played the Gauchos it was a special thing to be a part of,” said former Mustang center back Patrick Sigler. “Our team’s energy in the locker room and during practice in the days leading up to the game was incredible. The Blue-Green rivalry games are something I’ll never forget.”

And then there are the Mustang and Gaucho faithful — the fans. The annual series of games between the two teams have been the two best-attended men’s soccer games NCAA wide for four consecutive seasons. The matchup now accounts for 16 of the 43 best-attended regular season campus games in NCAA Division I history.

It seems like every time these two teams meet, history is made.

“I had the opportunity to attend a Blue-Green rivalry game while my son was attending Cal Poly,” said Steve Sampson, former United States men’s national soccer team coach and now head coach of the Mustangs. “Anthony Grillo scored a late-game goal to give Cal Poly a 2-1 victory over the Gauchos. Standing in the bleachers, absorbing the atmosphere and the moment, I knew right then that this truly is the greatest rivalry in NCAA soccer.”

But as any athlete, fan, coach or alumnus will tell you, it’s more than just a rivalry. Watching Cal Poly play UCSB is an experience that one rarely forgets. It’s an experience that connects generations of Mustang soccer fans together through a shared tradition.

“Going to a Cal Poly vs. UCSB game gave fans a real sense of passion and community that went beyond academics,” said Nicholas Turner, a former member of the Cal Poly soccer fan club known as the Manglers. “The crowds and environment at the home (and away) games were electric and unrivaled when compared to other events throughout college. It seemed like every time we went to a game the crowds got bigger and the noise got louder.”

The 2015 regular season was no different as the two teams squared off twice in October, both games ending in double overtime and drawing record-breaking crowds.

The first ended in a field-storming 3-2 home victory for Cal Poly with a game-winning header from defender Kody Wakasa in double overtime, and the second in a nail-biting 2-2 tie after 110 minutes when forward Jared Pressley scored with four seconds left to play.

“The moment it went in, I knew I just had to run,” said Wakasa of the thrilling moment when Cal Poly fans poured over the fences and onto the field at Spanos Stadium to celebrate the home victory. “It was incredible — it’s just one game, but in that moment, it felt like I had saved the world.” 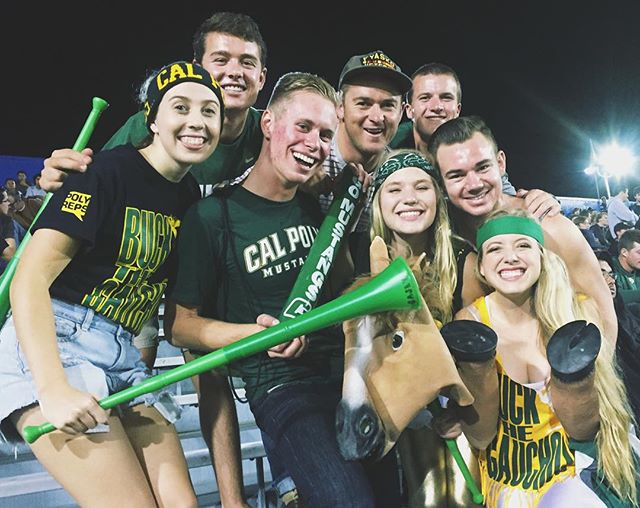 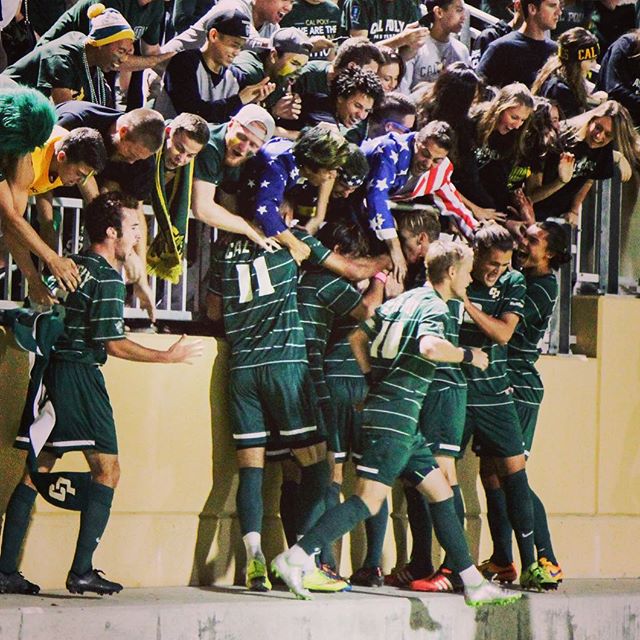 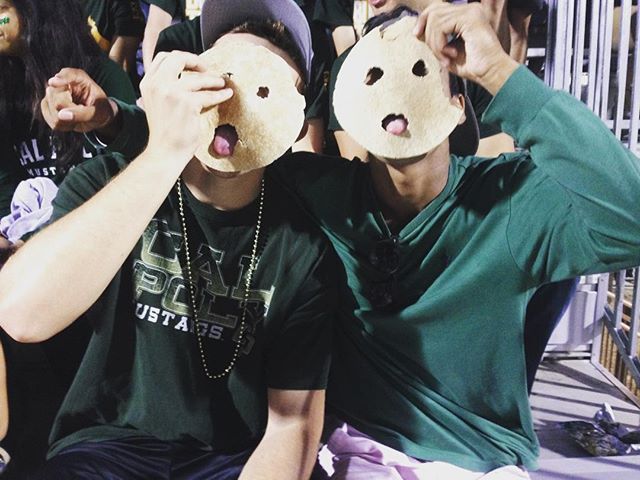 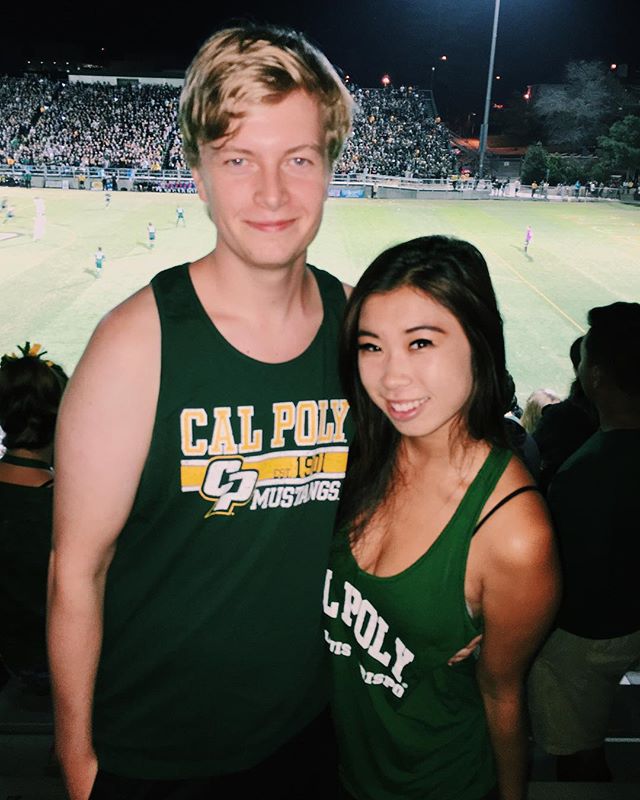 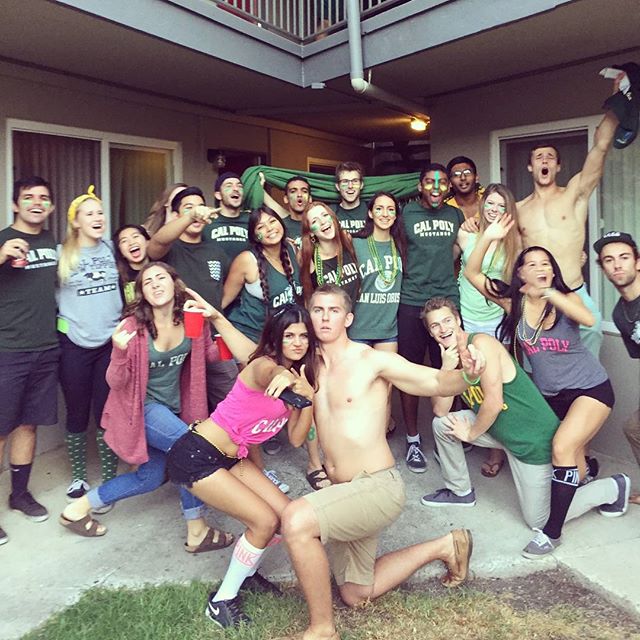 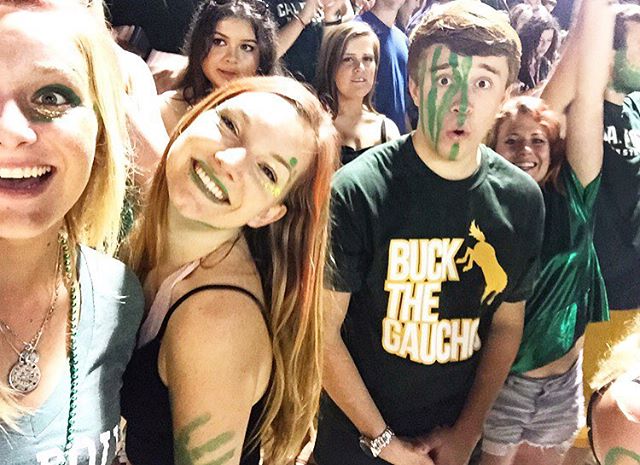 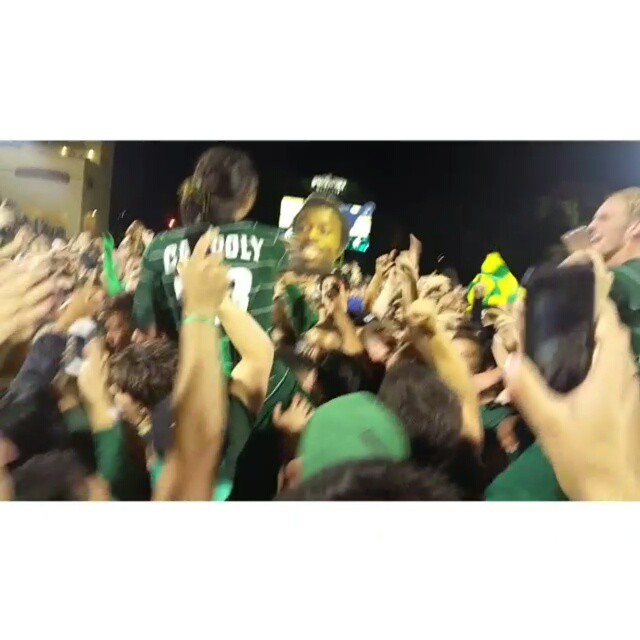 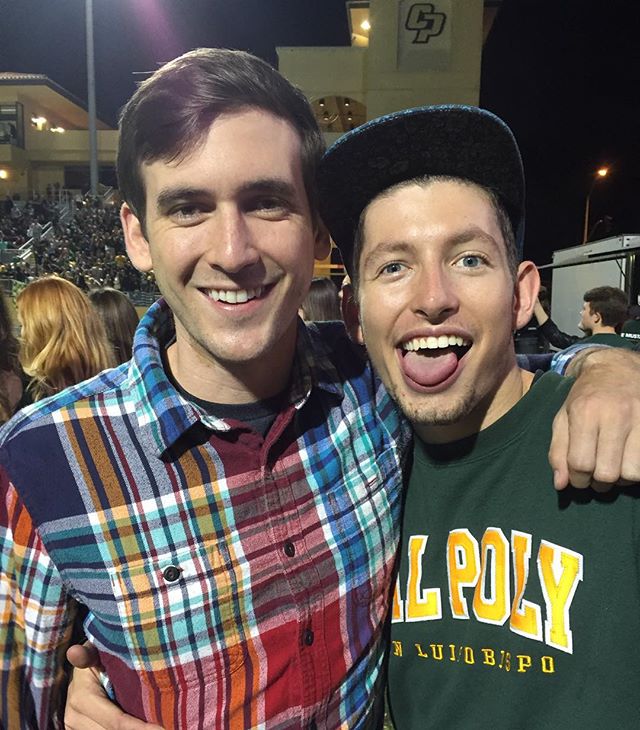 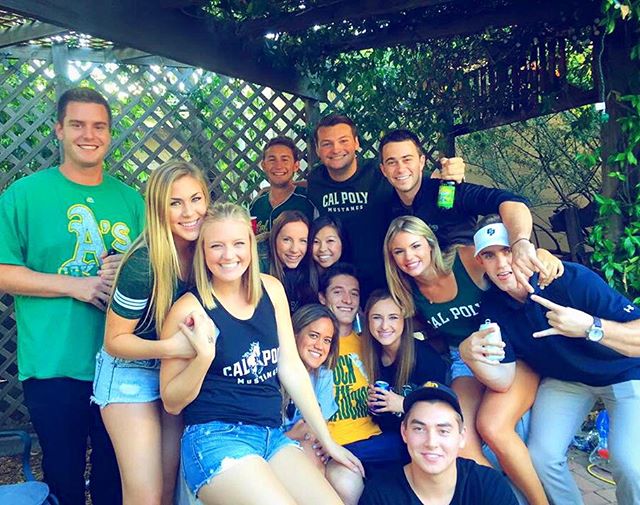 Mike Abbott and the Future of Investment