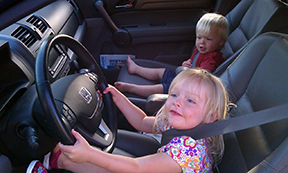 Robert Rummel (Aerospace Engineering and MBA ‘70 and ‘73) would like to shout out to his classmates from aerospace engineering and MBA. He hopes they are enjoying their retirement and grandchildren. 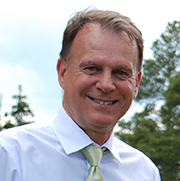 Gary Baker (Business Administration ‘77) is currently vice chair of AmCham Sweden and is driving several new initiatives based on U.S. models. He is approaching semi-retirement and is pursuing roles on company boards as well as exploring real estate investments in Valencia, Spain. 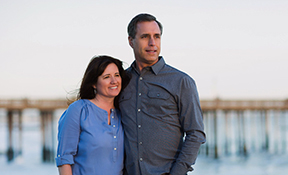 Eric Baucom (Business ‘87) and Janet Baucom (Liberal Arts ‘88) have launched a new real estate group in Ventura called Coastlands Group. The group gives a percentage of every commission to local and global non-profit organizations who are helping to change the world. 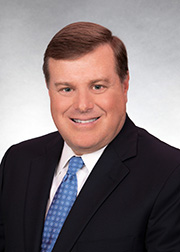 Rosemary Laughlin (DFA ‘86, MBA ‘96) is currently living in Portland, Ore. She is bringing her high school son down to open house at Cal Poly this year to introduce him to the Learn by Doing culture. 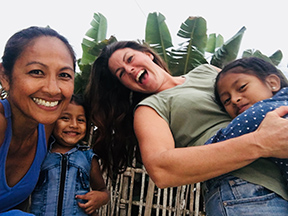 Jenica Bringham (Industrial Technology ‘04) worked at Raytheon as an executive mission assurance manager before moving to Ecuador to follow her childhood dream. She has now built a small hotel in a beach town called Ayampe and is in the process of building an orphanage and a water plant. 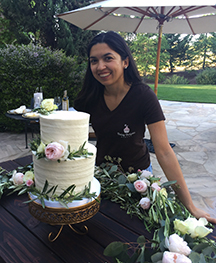 Daisy Cisneros (Business Administration ‘06) worked in the corporate world for 10 years and then returned home to open Daisy Delights Bakery in Nipomo, Calif. She specializes in custom cakes, cupcakes and desserts, all made from scratch, and has made several wedding cakes for other Cal Poly alumni. 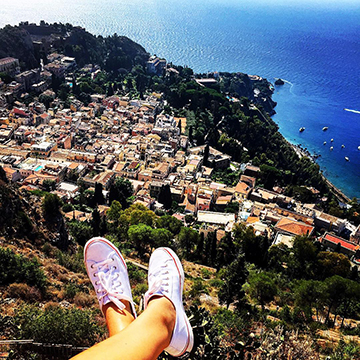 Jackie Gragnola (Business Administration ‘12) worked in tech in San Francisco and will be taking off on a five-month remote work experience through Remote Year. She will be traveling to Europe and Africa with 50 other professionals from different countries and walks of life. She is excited to push outside her comfort zone, see new cultures and meet new people. 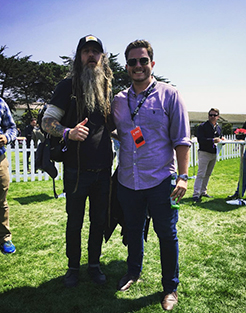 Ben Roget (Business Marketing ‘14) recently began working in public relations and marketing for Kahn Media after working as a district manager with Lexus USA. He gets a lot of opportunities to be creative and engage with his community on his new team.