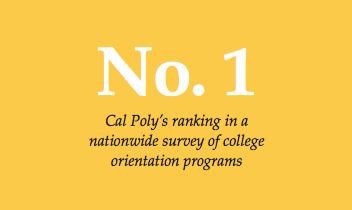 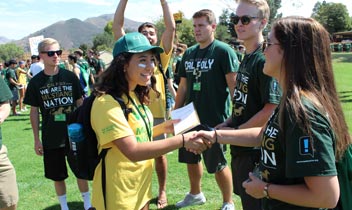 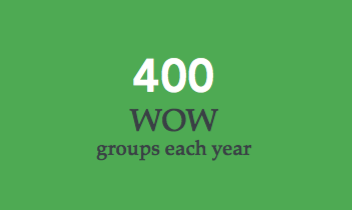 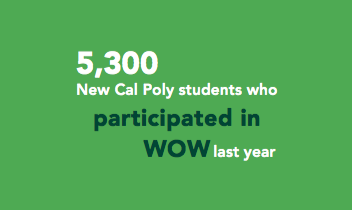 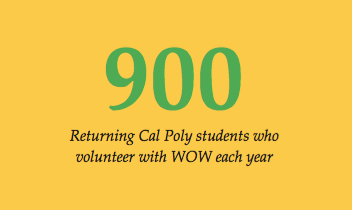 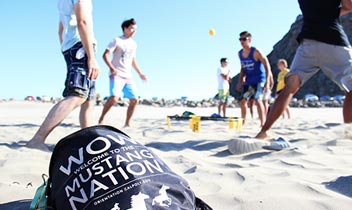 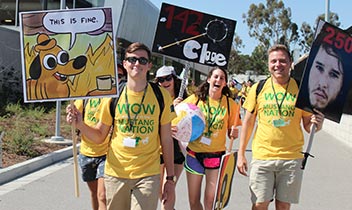 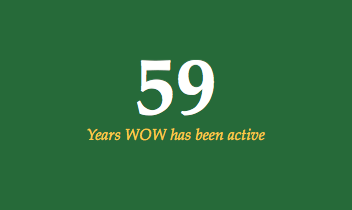 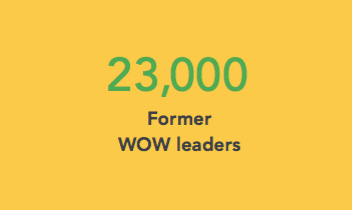 If you ask Cal Poly students what the most incredible moment in their college experience is, chances are that they will mention Week of Welcome. Recently NASPA, the national organization of student affairs administrators in higher education, agreed — ranking Cal Poly’s distinctive orientation program No. 1 in the nation.

The ranking is the result of a nationwide survey of students rating their satisfaction with their college orientation experiences. Of all the institutions that participated in the survey, Cal Poly students were most pleased with their experience.

Consisting of three parts, orientation at Cal Poly includes Open House in the spring, Student Life Orientation (SLO) Days in the summer, and the capstone Week of Welcome (WOW) in the fall. Cal Poly has a strong history of recognition for its orientation programs, holding several awards in this area from a variety of national higher education professional organizations. The recent ranking cements Cal Poly’s national reputation for offering premier orientation programs for new students.

WOW, which kicks off the academic year, boasts one of the largest volunteer-led orientation staffs in the country, with more than 900 student leaders devoting countless hours to leading new Mustangs through their first weeks on campus.

“Cal Poly has a long history of success and accomplishment with orientation,” said Andrene Kaiwi-Lenting, director for New Student and Transition Programs. “We’re honored to represent an excellent institution by welcoming, informing and preparing new students to be successful and proud Mustangs.”

By Eric Burdick with Larry Peña