“Why can’t we have burgers?”

Growing up, I found myself asking my mom why we couldn’t have the exotic American delicacies I saw families on TV eating as I sat down to a table filled with steamed fish, braised meats and stir-fried vegetables.

I felt a constant need to assimilate into the culture that surrounded me and, in turn, reject the one I had at home. I wanted to fit in. I wanted to eat like the kids at school. 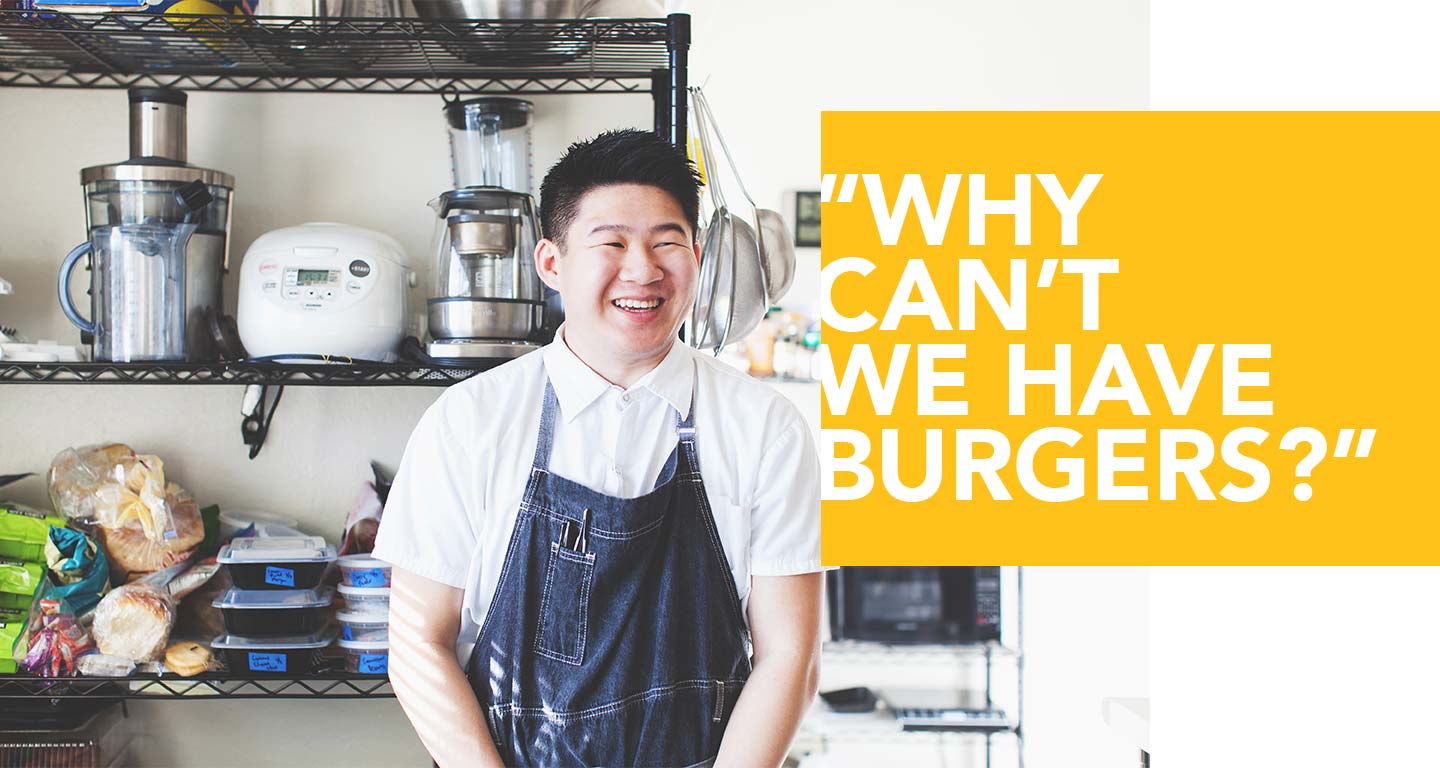 I always had an affinity toward food, and I desired to explore the culture around me by taking every opportunity to indulge myself with artisanal treats like Hot Pockets and KFC. My passion for food eventually led me to an interest in cooking which, unbeknownst to me, probably stemmed from my time reluctantly wrapping wontons with my mother.

Hungry to learn more about cooking, I apprenticed under the pastry chefs at two different Michelin-starred restaurants during a summer in high school. There, I saw how all the chefs would rely on their experiences and cultural backgrounds to express themselves to create beautiful, delicious dishes. I loved every aspect of it.

Slowly, I began to realize how unique my own culture and experiences were and how valuable they were as a resource for me to express myself as a cook. I thought back into my childhood and remembered all the dishes I loved eating, like my mom’s ginger scallion poached chicken and crispy roast pork. I fell in love with food and cooking, not through the culture that I wanted to assimilate into, but through the one I was so eager to write off. 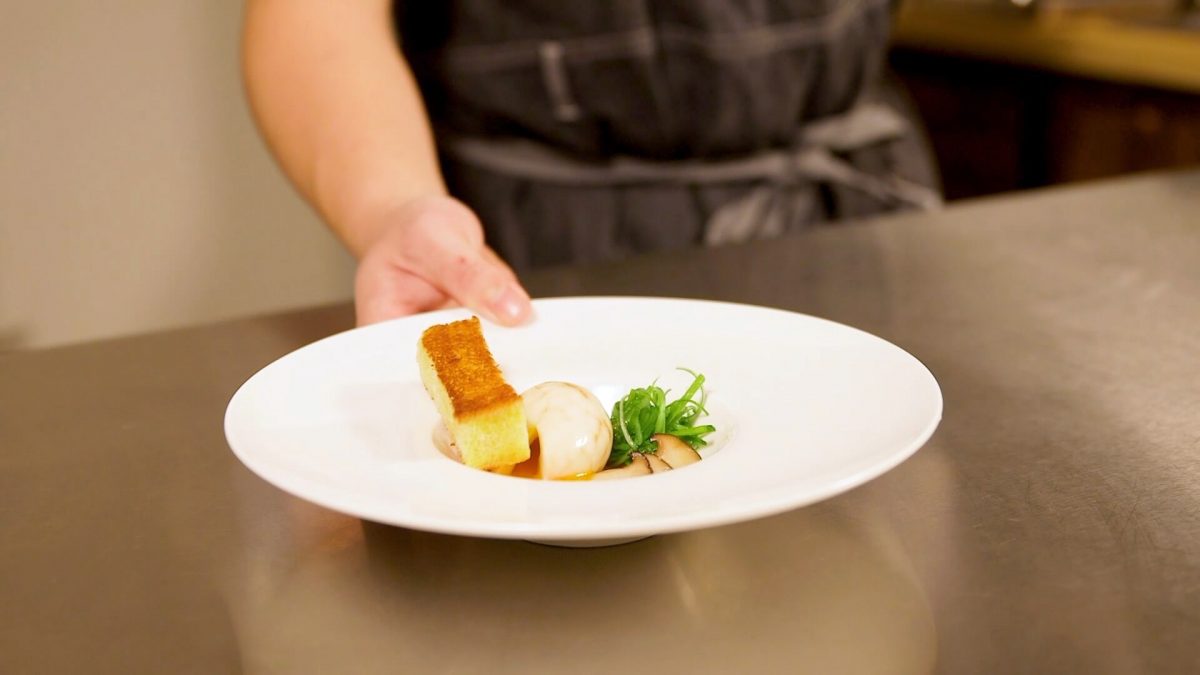 I sought the opportunity to come to Cal Poly to study food science to gain a knowledge of food and cooking on a scientific level. I figured that if I could combine culinary knowledge with food science principles, I might be able to make really delicious food.

Doing pop-up dinners was always something that I had on my college bucket list. However, it wasn’t until I got my own studio apartment this past summer that I really took Cal Poly’s Learn by Doing philosophy into my own hands and seriously thought about running a pop-up restaurant.

“I fell in love with food and cooking, not through the culture that I wanted to assimilate into, but through the one I was so eager to write off.”

At that pop-up restaurant, DENCH., I serve a seven-course prix fixe menu for four people once a week. I try to use the freshest, most local, organic and sustainable produce to create a menu that is both tasty and reflective of who I am. I rely heavily on my own cultural background and experiences, combining the flavors that I grew up with and the techniques I learned working in restaurants to create unique and exciting dishes. Through the constant curating and innovating of my menu, I’ve learned so much more about myself and how I want to express myself on a plate than I ever could have by reading a textbook.

It has been a true blessing from God to see how much interest there has been around my pop-up and the food I’m serving. I’m humbled by the support I’ve felt from my fellow Mustangs and faculty; and I am thankful for Cal Poly’s Learn by Doing mantra that has spurred me to pursue my passions in a tangible way, even if it is just out of my 50-square-foot kitchen.

Jimmy Wong is a third-year food science major. Follow his culinary explorations at DENCH. on Instagram at @jwongdynasty.